Stop-motion animator Chris Butcher (who won the Red Bull Canimation Competition in 2011) created a fantastic stop-motion animated short titled Plot-oon (aka “Toy Soliders“) that follows a platoon of green army men as they escape prison and try to reach safety at a nearby vegetable patch. This short aired on Channel 4‘s Random Acts series Wednesday, August 1, 2012 and was produced by the production companies 3angrymen, Irresistible Films and Bee Everywhere. You can view the making of video and photos below to see how Chris brought the battle to life. 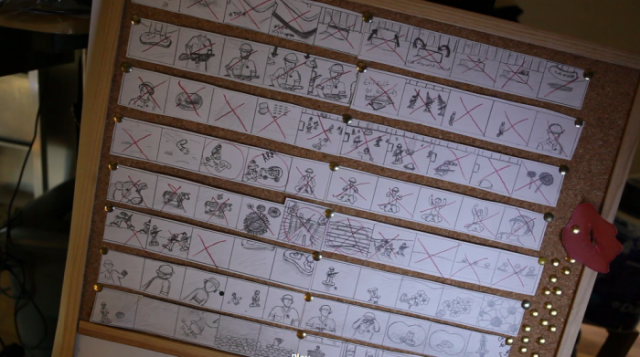 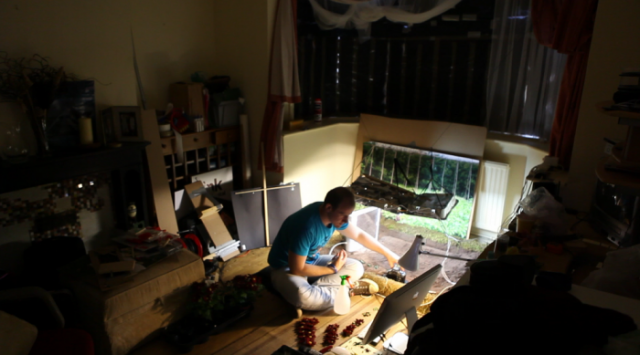 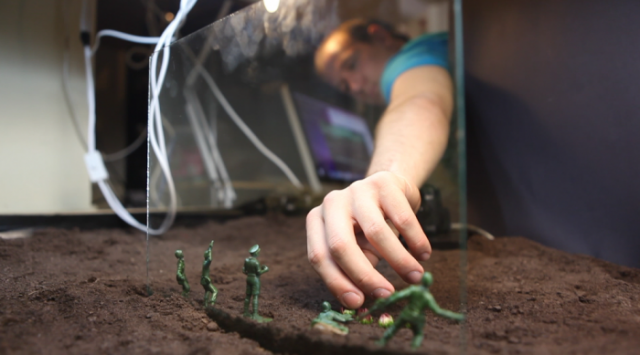