Here’s Kyle’s description of the project:

I wrote a simple application that took one picture every minute. If it found a face, it uploaded the photo to my server. I installed the app around NYC over three days, collecting more than a thousand photos.

Before sharing the photos online, I decided to exhibit them in the same places they were originally captured. So I wrote another app that could be remotely triggered after being installed on all the computers in one location. When the app starts up, it takes a picture and slowly fades in that photo. A moment later, it starts cycling through older photos.

Most people instinctively quit the app less than 10 seconds after recognizing their own face, so the exhibition was relegated to the unused machines. 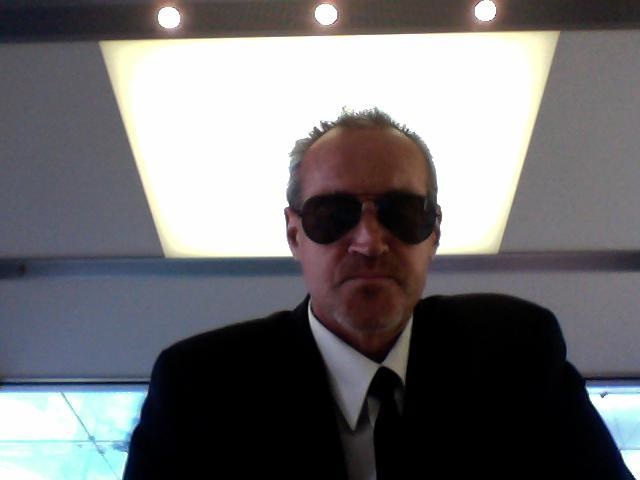