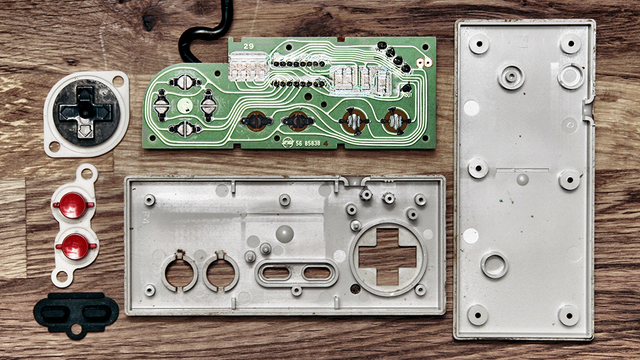 Toronto-based photographer Brandon Allen has created “Deconstructed,” a two-part series of photos of video game controllers that have been taken apart. Each of the controllers was previously owned by a gamer who used it heavily, sometimes until the controller stopped working altogether. You can see more of the collection and purchase prints at Allen’s website.

Gaming has been around for as long as most of us can remember. Often the gamer is defined by the games they play and the tools they use. The controller is a pivotal tool used in gaming. Each console comes with its own controller, designed to maximize the experience of the system. As we game, these controllers become an extension of our own movements. They transform the way we game and our actions and conduct. They are extensions of ourselves, and as we use them, we grow attached to their touch. They are used to break language barriers and travel across continents. As we use them, they take on our characteristics, as much as we take on theirs.

Deconstructed is a series of dissected controllers collected from the gamers who owned them. Each controller was used and often played until it was no longer operable. Some have been physically altered, and others were damaged in attempts to fix them. This is their autopsy, a chance to compare our growth and commitment to the tools we use to game. 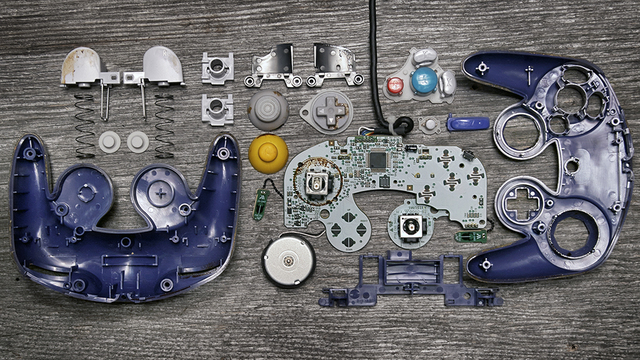 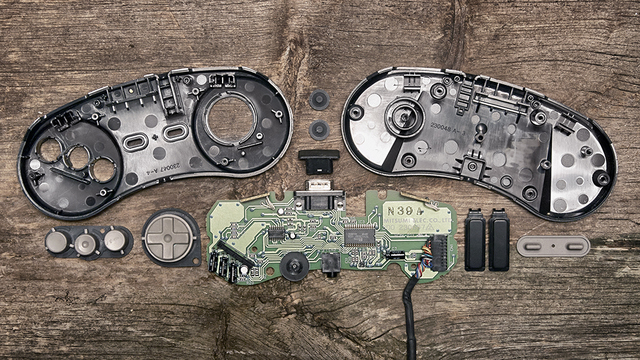 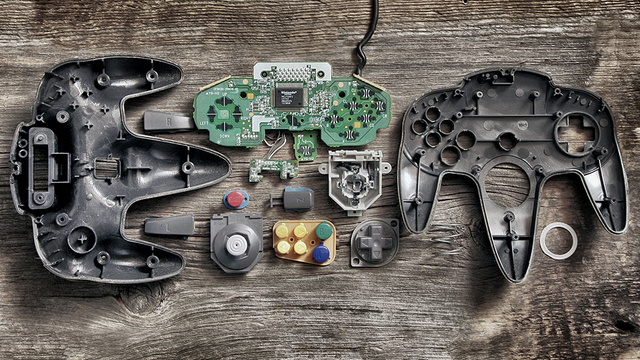