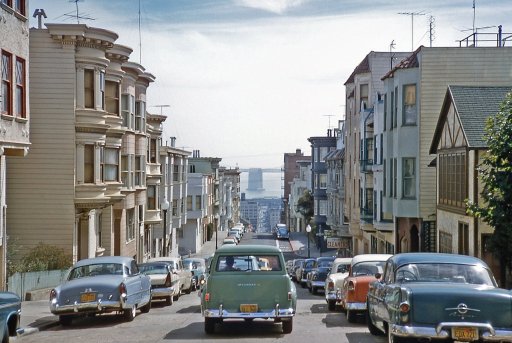 User rsyung recently posted a photo to image archive Shorpy of a San Francisco street shot by his father in 1957, and another user noted that legendary filmmaker Alfred Hitchcock also included a shot of the same street about 54 minutes into his 1958 masterpiece, Vertigo. On closer inspection, it was pointed out that not only was the street the same, but the same cars were parked in the same order. Even more incredible, the shadows are all in almost the exact same spot, leading users to believe that the photo was taken within moments of Hitchcock and his crew shooting on the street. 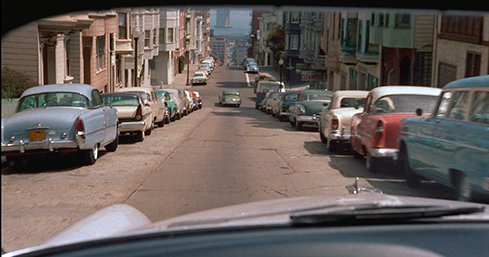