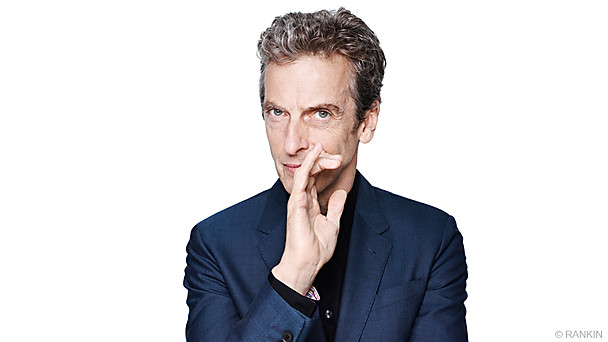 The BBC has announced that Scottish actor Peter Capaldi will succeed Matt Smith in the lead role of Doctor Who. Capaldi — who is known for playing the foul-mouthed Malcom Tucker on The Thick of It and has previously appeared on Doctor Who in “The Fires of Pompeii” alongside former companion Karen Gillan — will play the Twelfth incarnation of the Doctor after Matt Smith leaves the show this Christmas. “Being asked to play the Doctor is an amazing privilege. Like the Doctor himself I find myself in a state of utter terror and delight. I can’t wait to get started,” Capaldi said.

image and videos via BBC One