Travel vlogger The Tim Traveler toured the streets of Paris in order to locate the many faux building façades that exist within the city. Like the fake houses in London’s Leinster Gardens, the ones in Paris were built in order to hide industrial work of some sort, but not all of them were done elegantly.

In the 1970s Electricité de France put a substation on Rue Bergère and it was kind of ugly and the residents complained so they thought, ok, why don’t we do what the RATP did, and build a façade in front of it. So they did. But I feel like they didn’t quite understand the bit about blending in. 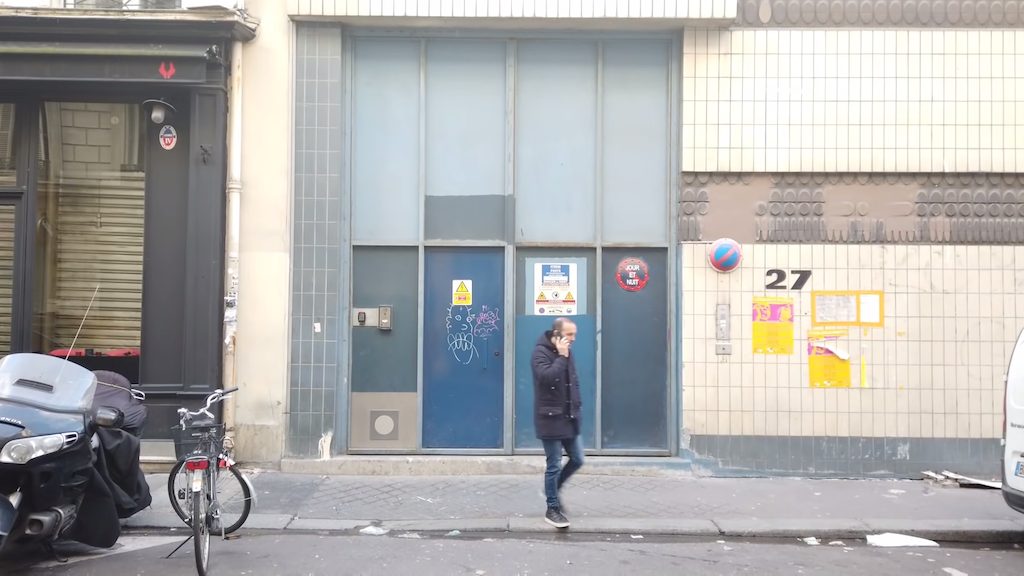 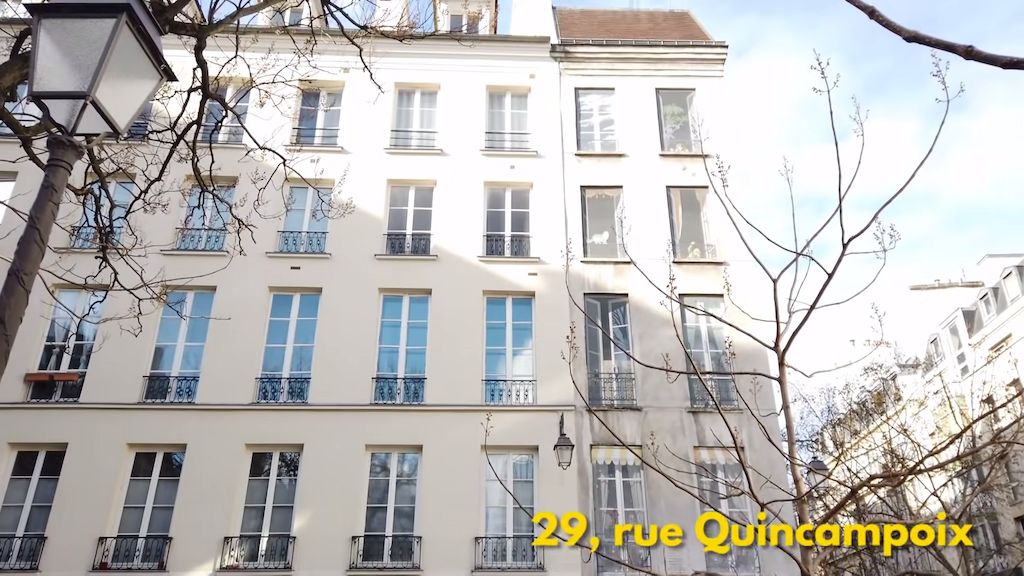 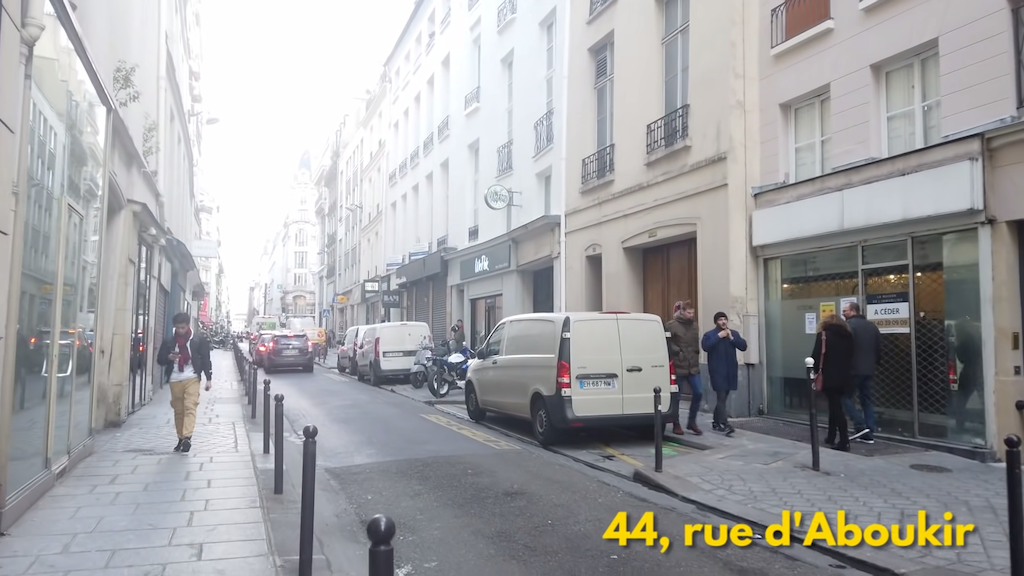 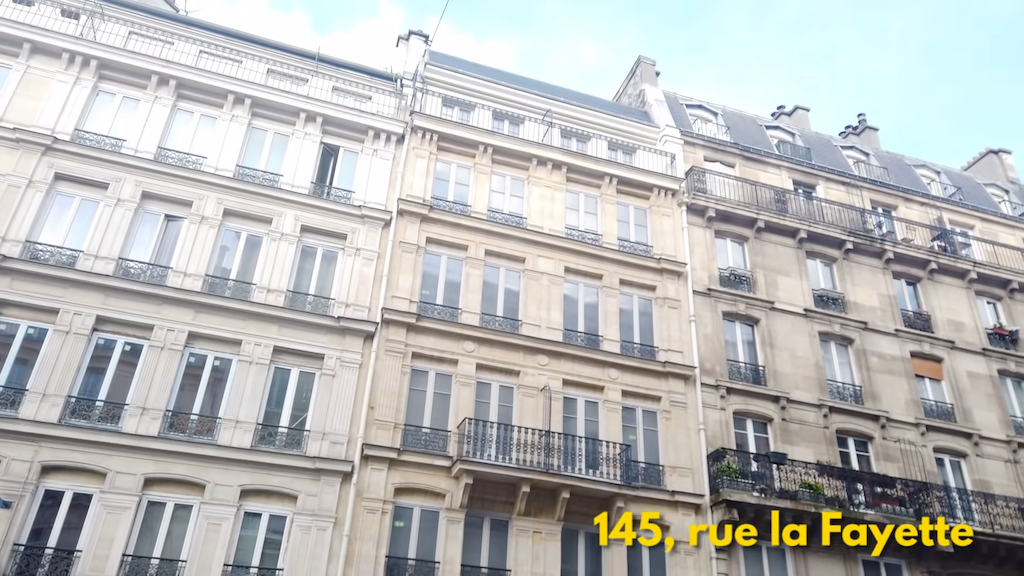 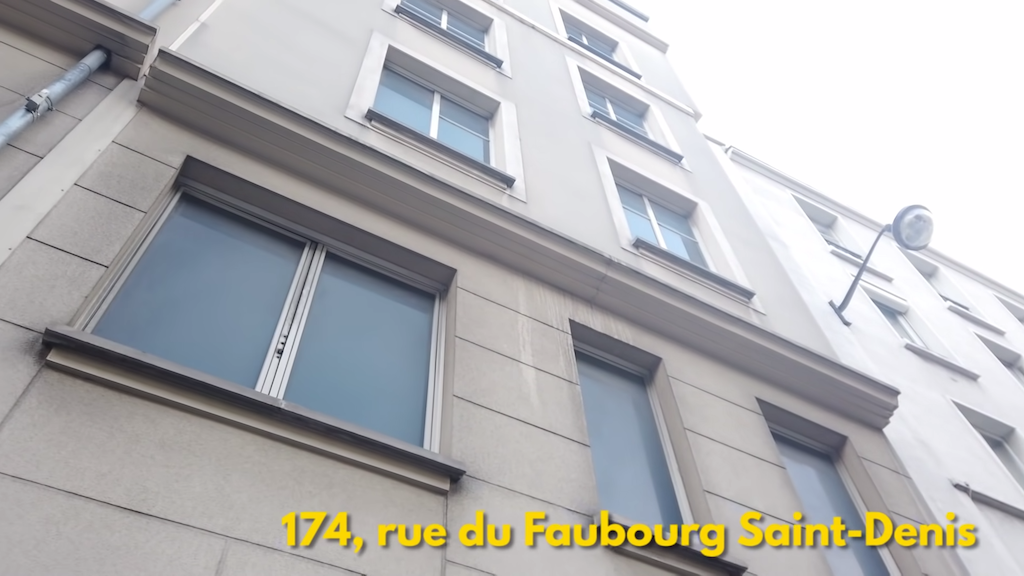 In 2019, French adventurer Vintage Tran not only located these faux façades, but explored their interiors, as challenged by his viewers.

You challenged me to explore fake buildings in Paris, which hides ventilation shafts from the metro!