Cinemax recently released a creepy first trailer at the 2015 San Diego Comic-Con for Outcast, an upcoming horror television series from Walking Dead creator Robert Kirkman that is based off of his and Paul Azaceta‘s original Image comic book series. Outcast is currently scheduled to come to Cinemax sometime in 2016.

‘Outcast’ follows Kyle Barnes, a young man who has been plagued by demonic possession all his life. Now, with the help of the Reverend Anderson, a preacher with personal demons of his own, Kyle embarks on a journey to find answers and regain the normal life he lost. But what Kyle discovers could change his fate — and the fate of the world — forever. 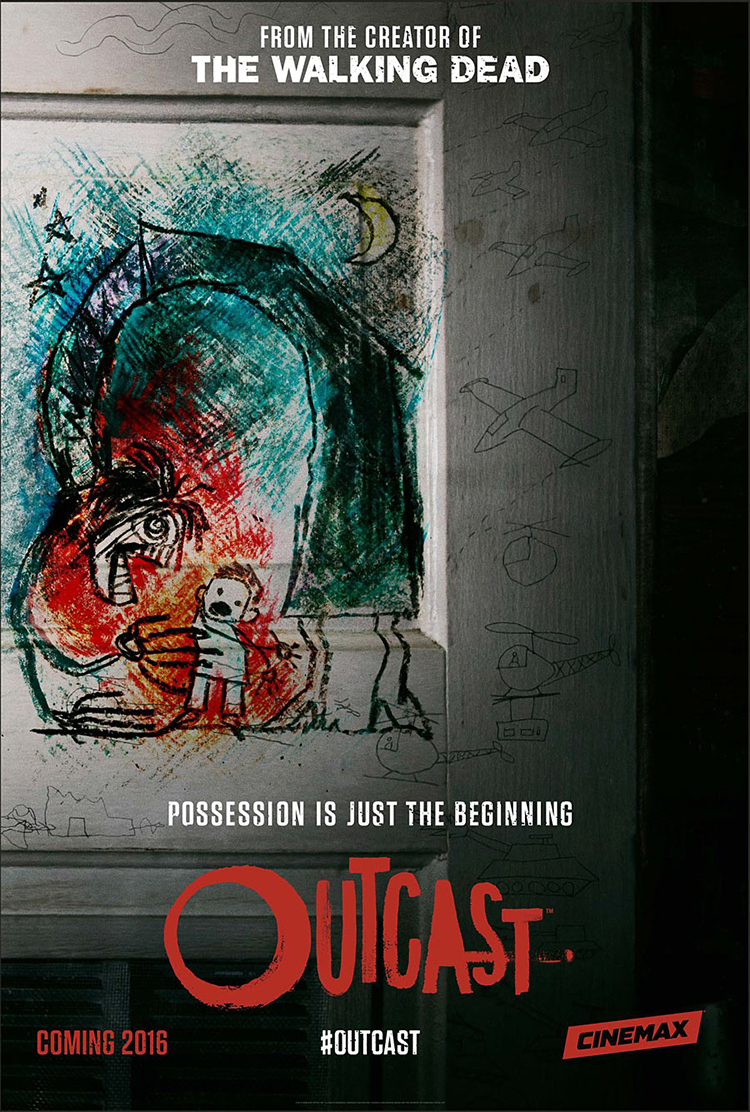