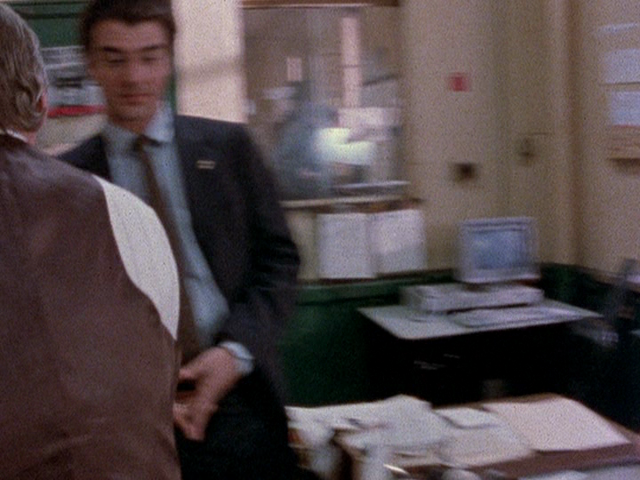 Artist and professor Jeffrey Thompson combed through all 456 episodes of Law & Order and took over 11,000 screen shots, cataloging every appearance of a computer across the show’s 20-year run. He also compiled a list of every single URL that appears on Law & Order. Thompson received a grant for the project, aptly titled “Computers on Law & Order,” from Rhizome. On February 1st, Thompson will unveil his findings, which “illustrate 20 years of the history of computers and their interfaces in its set design,” in an illustrated lecture at the Museum of Moving Image in New York City.

image via Computers On Law & Order