Canadian gaming commentator and vlogger Sonja Reid (a.k.a. “OMGitsfirefoxx“) has set a new Guinness World Record for being the “most followed female video game broadcaster on Twitch.” Sonja was rocking an incredible 766,397 followers as of August 23rd, 2016.

Guinness World Records Gamer’s Edition editor Stephen Daultrey commented: “Sonja isn’t just the most followed female broadcaster on Twitch, she’s also one of the most followed channels overall. She more than holds her own amongst the guys, eSports stars and games companies that often dominate the platform. Her Fallout-themed shoot was great fun to work on.”

We recently caught up with Sonja for a Fallout-themed photoshoot for the new ‘Guinness World Records 2017 Gamer’s Edition‘ book, in which she stars. (read more) 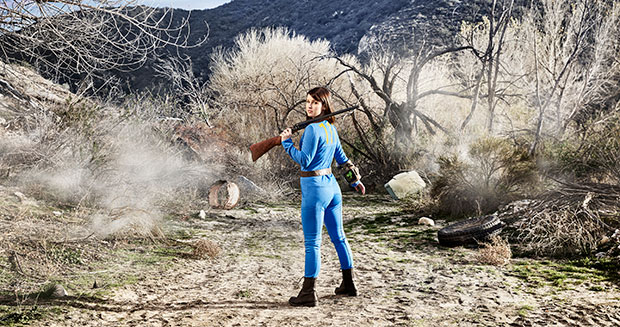 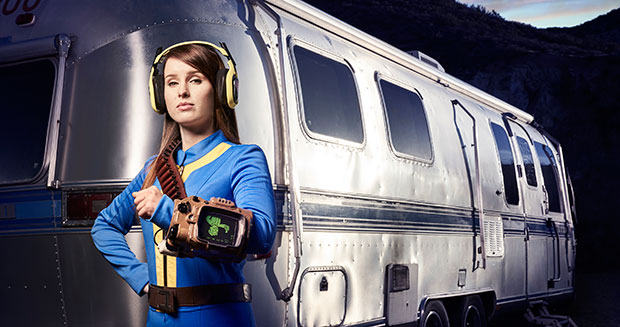 I have no words???????? grab the new @GWR Gamer Edition, Might have a surprise in there. Most followed female broadcaster! pic.twitter.com/gvGbJdbgny