Oliver Stone, the fearless director known for his bold choices, has tackled the very polarizing subject of Edward Snowden, the former U.S. government contractor who copied and leaked classified information from the National Security Agency in order to reveal illegal surveillance taking place on a global basis, in an upcoming biopic simply entitled Snowden. The film stars Joseph Gordon-Levitt in the titular role and is scheduled to open in theaters September 16, 2016.

…the incredible untold personal story of Edward Snowden, the polarizing figure who exposed shocking illegal surveillance activities by the NSA and became one of the most wanted men in the world. He is considered a hero by some, and a traitor by others. No matter which you believe, the epic story of why he did it, who he left behind, and how he pulled it off makes for one of the most compelling films of the year. 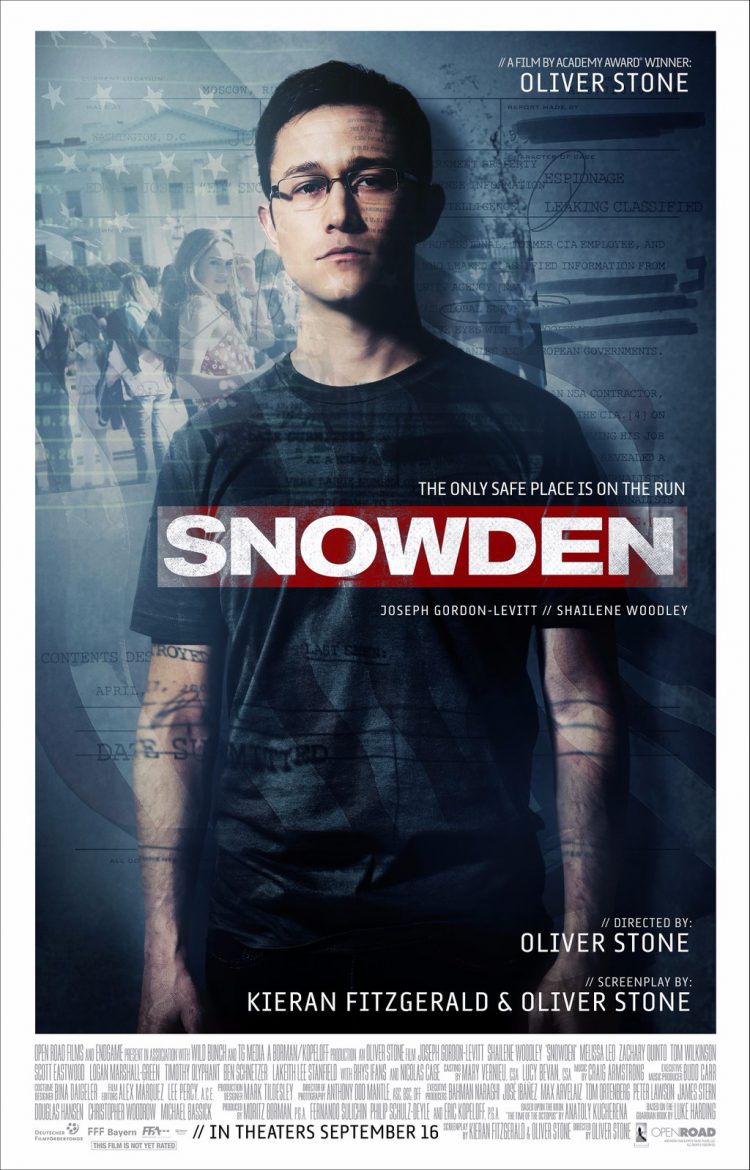 image via Snowden The Movie