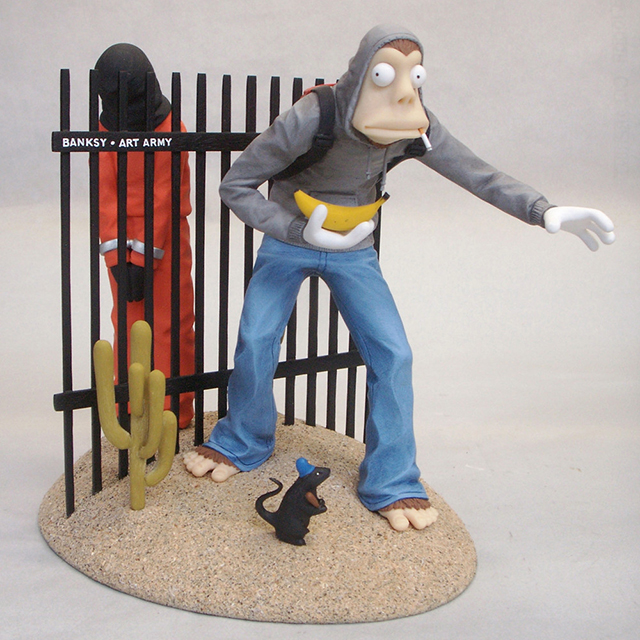 In 2010, artist Mike Leavitt created an “officially unauthorized” Banksy action figure for his Art Army series. Mike has recently re-released the figure to honor the end of Banksy’s month-long “Better Out Than In” art show in New York City. A limited edition of 1,000 figures are available to purchase from the online pop-up store Magic Bodega. To gain access to the sale, you must enter the secret password “fremeu”. 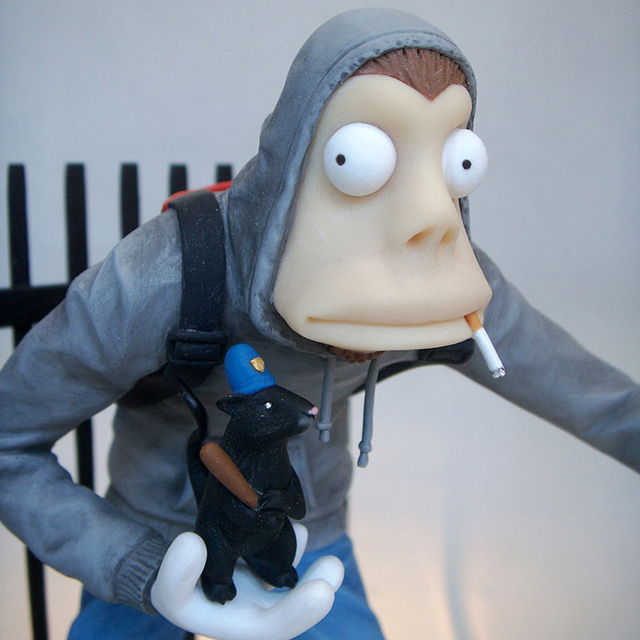 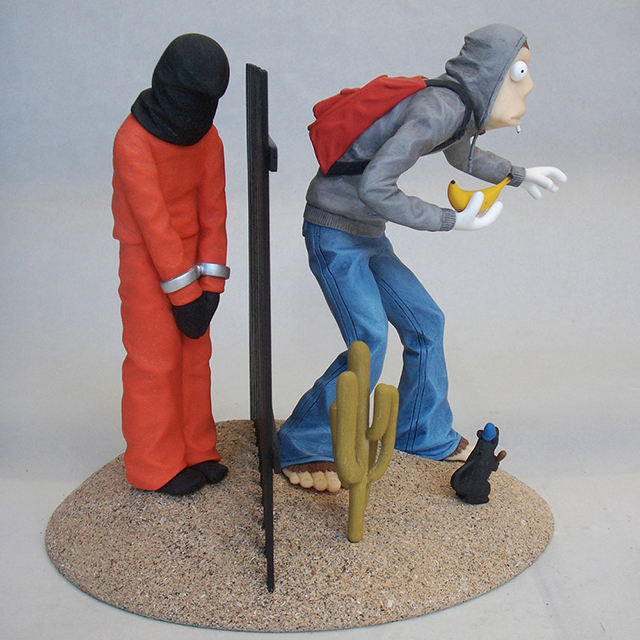 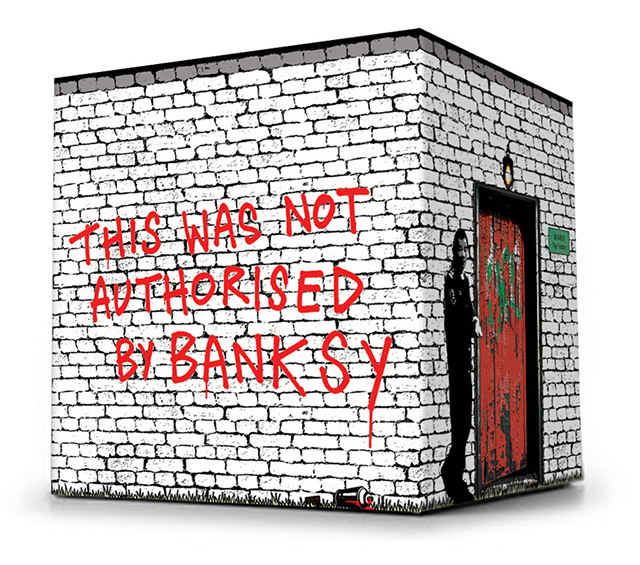