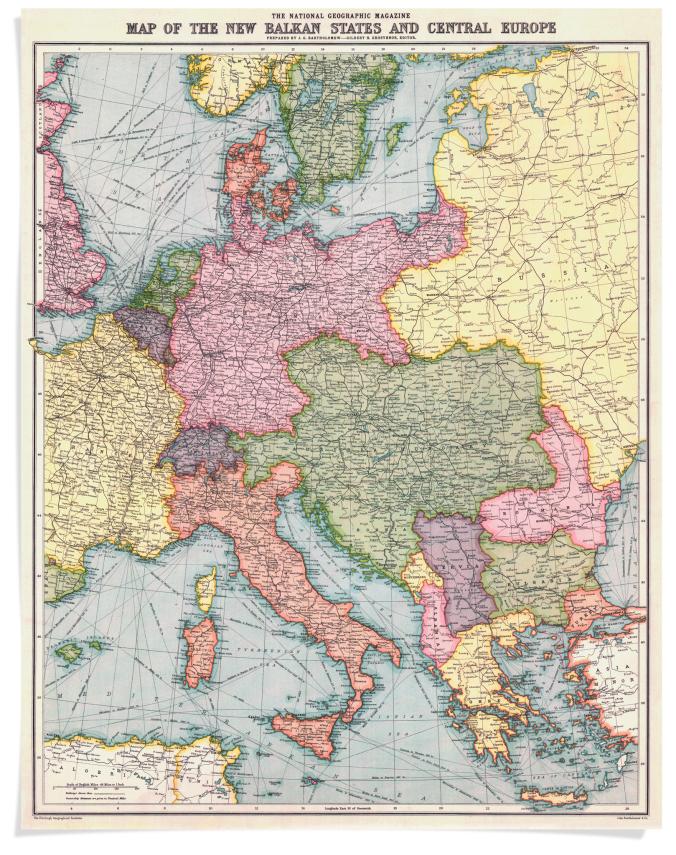 A 1914 map of Central Europe produced shortly before the start of World War I. 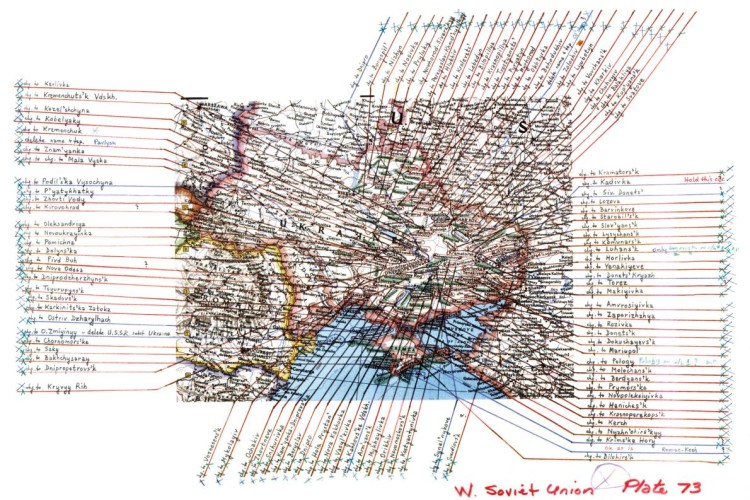 Revisions to a map of Ukraine after the fall of the Soviet Union in 1991. 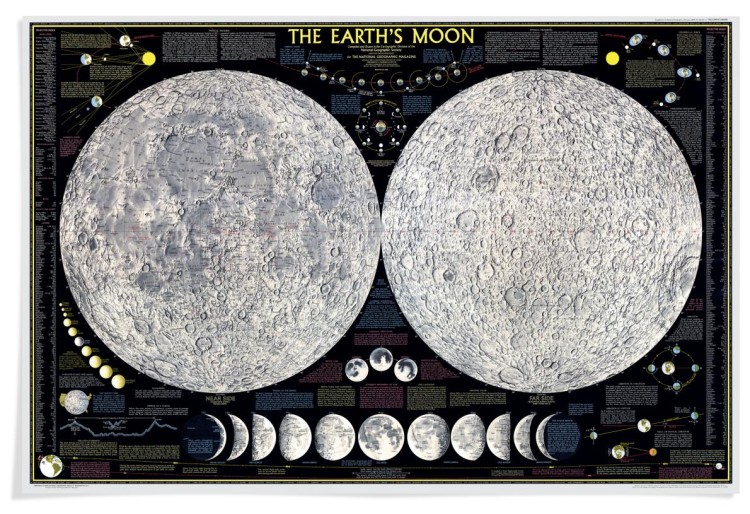 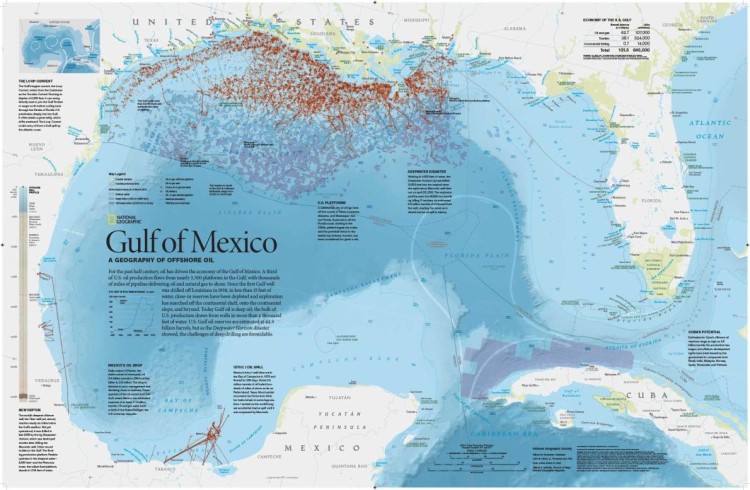 A map of the oil rigs located off the Gulf Coast of the United States. The map was created after the 2010 Deepwater Horizon spill.