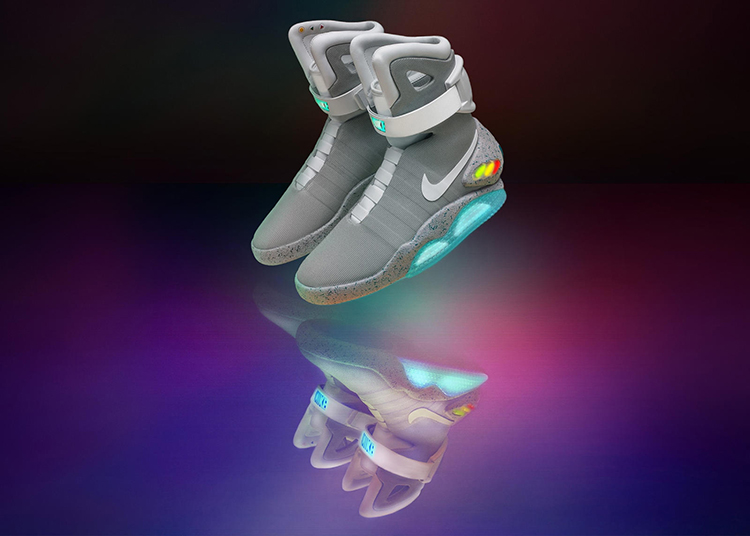 Nike partnered with The Michael J. Fox Foundation to release a limited edition of their iconic Nike Mag self-lacing shoes that worn by Marty McFly (Michael J. Fox) in Back to the Future Part II. The majority of Nike’s 89 pairs of Nike Mags will be given out to donators via a digital raffle drawing through the Nike website and the Nike+ running app. The draw will begin on October 4th, 2016 and end on October 11th. All proceeds will go to The Michael J. Fox Foundation and help “accelerate development of a cure for Parkinson’s disease.”

Almost 30 years ago, Nike inspired a future vision of footwear — an individually responsive shoe that senses the wearer and adapts on its own. The Nike Mag, famously worn on the silver screen by Michael J. Fox, quickly became a cultural icon.

Today, Nike and The Michael J. Fox Foundation proudly announce the release of the 2016 Nike Mag — a limited-edition release of only 89 pairs available globally through an online draw — to once again channel the excitement of the Nike Mag to raise awareness in the fight against Parkinson’s disease and the Foundation’s tireless efforts to speed a cure. (read more) 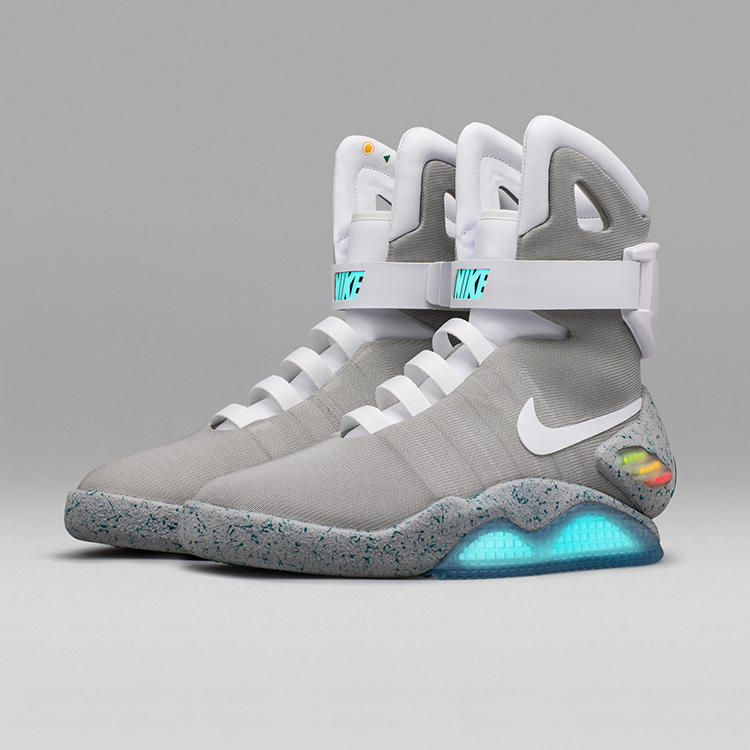 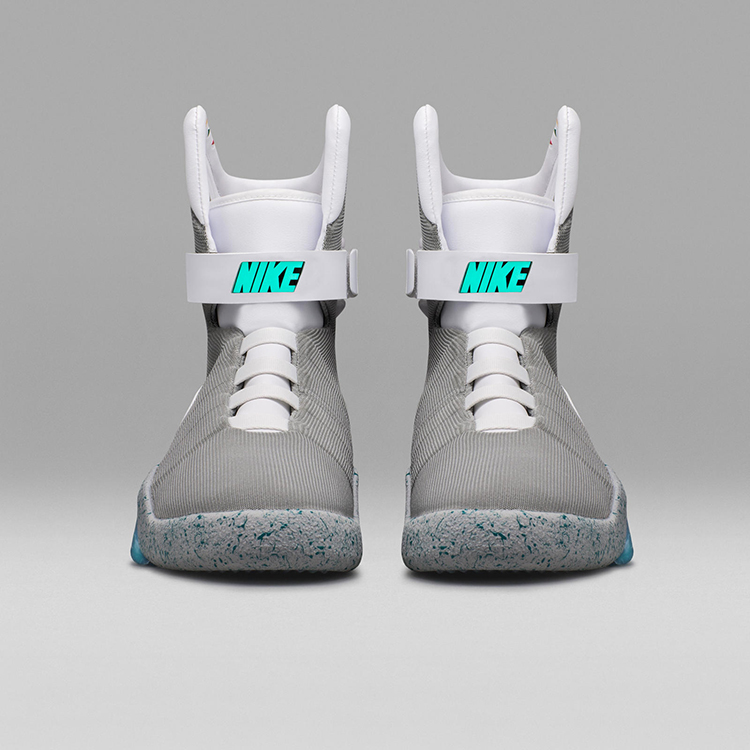 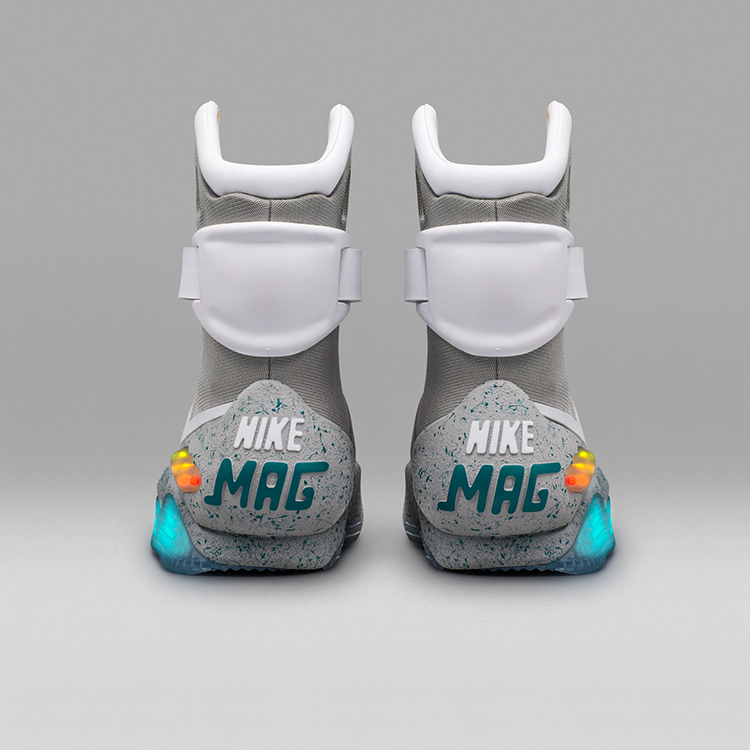