Following his single release recorded in four hours on Record Store Day, Jack White has pushed the vinyl format to its limits with his new LP, Lazaretto, which features a number of unique playback tricks.

We talked to the pressing plant to see what kind of things we could get away with, and we’ve pulled off a lot of interesting ideas all contained in this one LP that we’re going to call the “Ultra LP.”

The record, which starts shipping June 10th, 2014 from White’s Third Man Records, has holograms, three different playback speeds and tracks hidden underneath its labels, among other cool features. You can pre-order it now from the Third Man site. 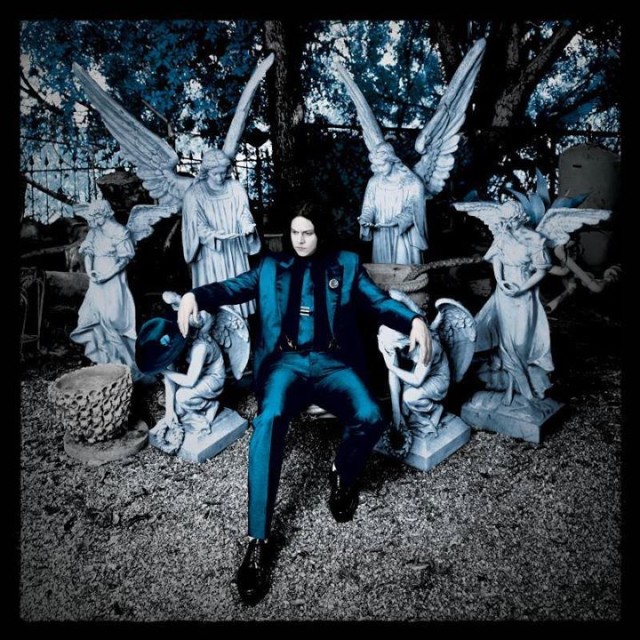