Microsoft showed off a new trailer for the video game Cuphead by developer Studio MDHR at their recent E3 2015 press event. The game, which features incredible old-timey animation and gameplay, is scheduled to release in 2016 on Xbox One.

Cuphead is a classic run and gun action game heavily focused on boss battles. Inspired by cartoons of the 1930’s, the visuals and audio are painstakingly created with the same techniques of the era, i.e. traditional cel animation (hand drawn & hand inked!), watercolor backgrounds, and original jazz recordings. Play as Cuphead or Mugman (in single player or co-op) as you traverse strange worlds, acquire new weapons, learn powerful super moves, and discover hidden secrets. Cuphead is all action, all the time. Do you have what it takes? 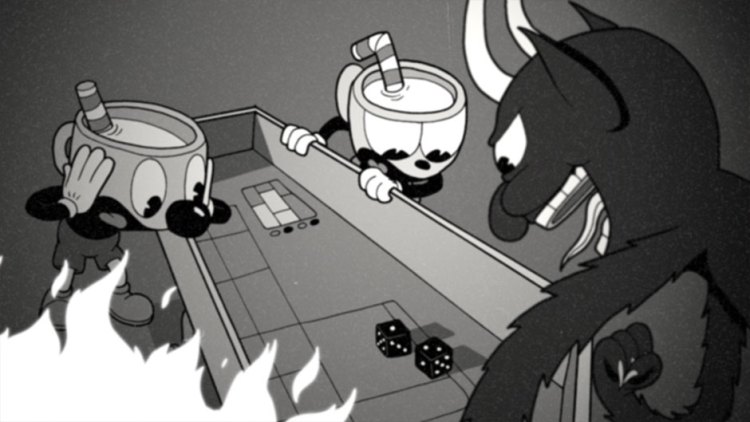 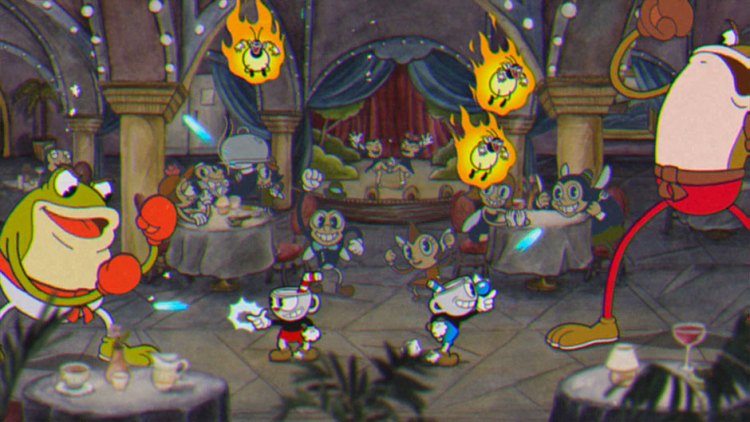 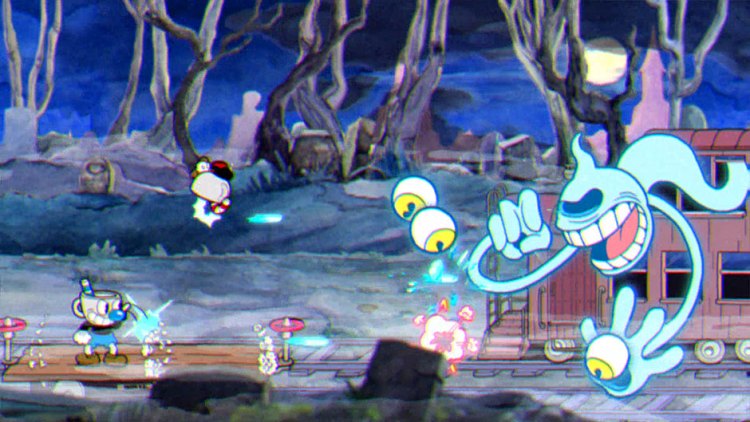 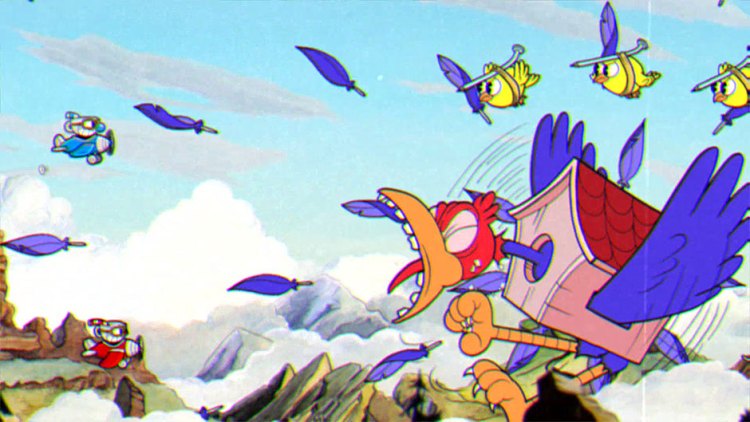