Cuphead is an upcoming run and gun video game by Studio MDHR that is “set in the style of a one-on-one fighting game universe.” The game is heavily inspired by cartoons from the 1930s. You can view an interview with the developers online to learn more. Cuphead is set to release for the PC sometime in 2014 “and hopefully consoles” after that.

The visuals and audio were painstakingly created with the same techniques of the era, i.e. traditional cel animation (hand drawn & hand inked!), watercolor backgrounds and live jazz recordings. Play as Cuphead or Mugman (single or co-op!) as you traverse the islands to find new challengers, rank up, and eventually compete in the grand tournament. You must become acquainted with the boundless variety of weapons, supers and secrets to stand a chance against all 30+ battles.

We are targeting PC first. Once that is complete we will port to other platforms (Mac/Linux) and hopefully consoles (PS4, Xbox One). 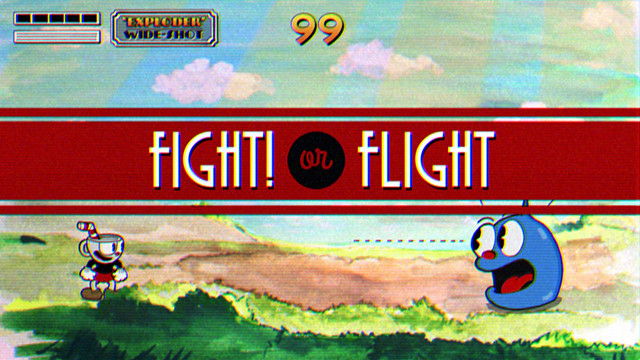 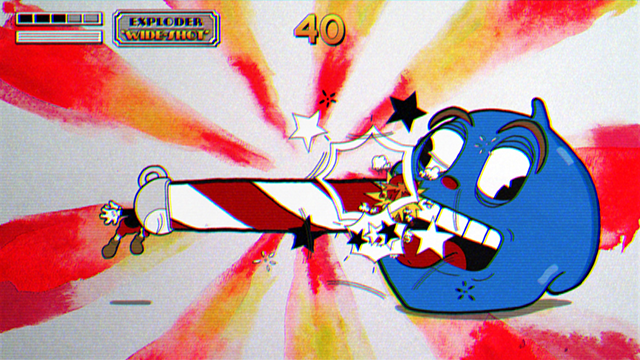 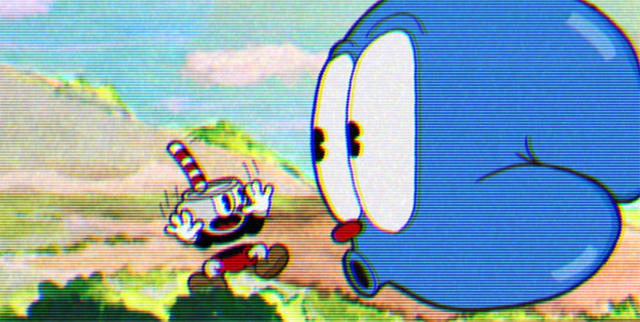 videos and images via Studio MDHR