To try to solve the problem of errant space debris in orbit, NASA recently tested adhesive grippers inspired by the feet of geckos in a microgravity test flight. Gecko feet are equipped with arrays of tiny hairs that easily take the shape of a rough surface and allow the lizards to stick to a variety of surfaces with ease.

As shown in the video, the prototype grippers developed by NASA’s Jet Propulsion Laboratory are capable of holding a 20-pound cube as well as a 250-pound crew member wearing a vest made of spacecraft material panels. Eventually the grippers could be operated robotically to collect debris and accomplish other tasks like helping small satellites dock to larger craft like the International Space Station. 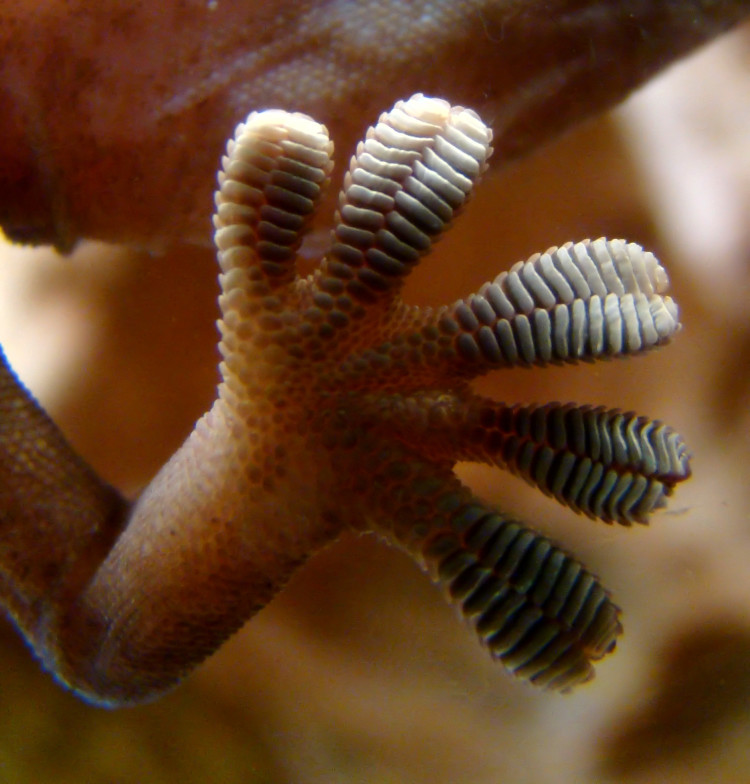