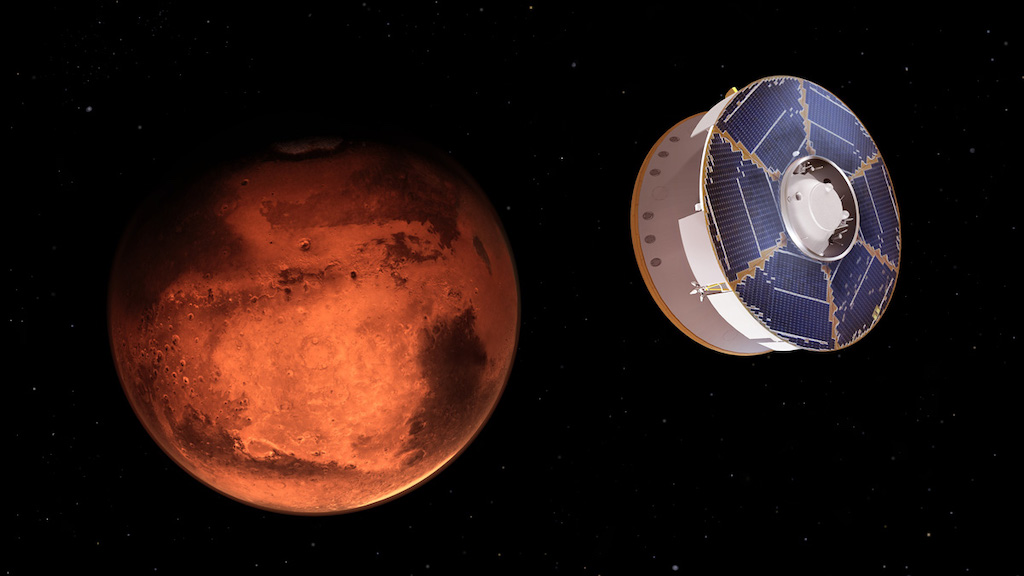 The Mars 2020 Perseverance Rover will search for signs of ancient microbial life, which will advance NASA’s quest to explore the past habitability of Mars.

In preparation, NASA has set up a live stream of the event which will begin at 2:15 PM and will offer live footage and commentary. There is also a 360° stream, and a clean feed of the landing.

The Rover will be gathering dirt and rock samples in order to determine future exploration possibilities.

NASA’s Mars 2020 Perseverance Rover is heading to the Red Planet to search for signs of ancient life, collect samples for a future return to Earth and help pave the way for human exploration.

The Perseverance Mars Rover is also carrying the portable Ingenuity helicopter, which will offer the first flight from the planet itself.

A technology demonstration to test the first powered flight on Mars. The helicopter will ride to Mars attached to the belly of the Perseverance rover.