NASA explains the existence of exoplanets in a wonderfully colorful animation. Exoplanets, which are planets outside our own solar system, have been recently the subject of space exploration with the advent of modern technology. So far, NASA has learned that there are a wide variety of exoplanets with an even wider variety of climates, moons, suns, or lack thereof.

There’s a huge amount of variety among exoplanets – planets outside our solar system. There are water worlds, lava planets, egg-shaped worlds, planets with multiple suns, and even planets with no sun at all!

? Decades later, they began finding them! Our TESS mission discovered this two-sun planet in 2020: https://t.co/XV7JmdbFTy#MayTheFourthBeWithYou pic.twitter.com/vBbAqzVpcK 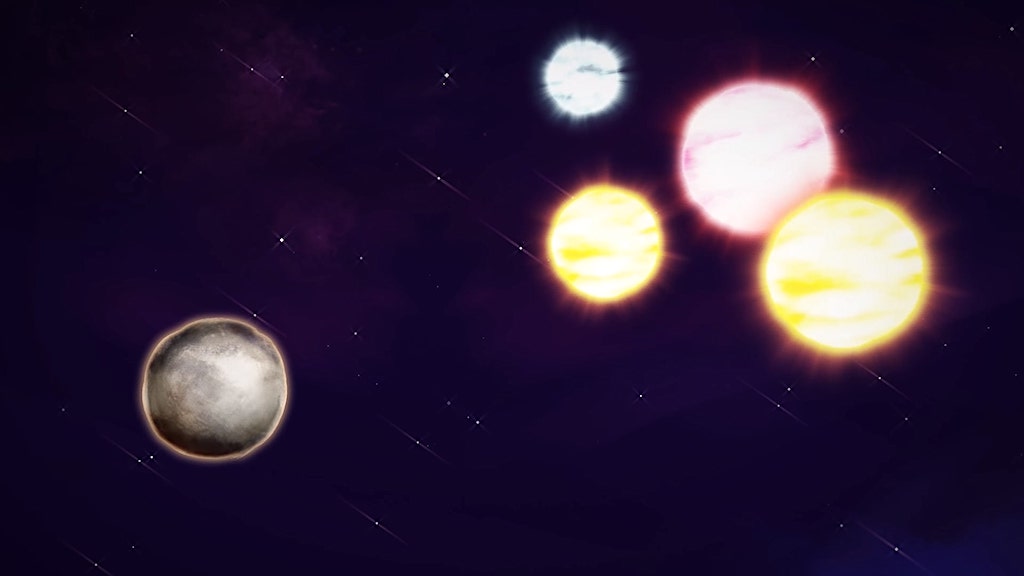 According to the The Exoplanet Encyclopaedia, there are 4,719 confirmed exoplanets in 3,490 systems, with 772 systems that have more than one planet.

What can we learn from all this weird, wondrous variety? What does it tell us about both the exoplanets themselves and our own home planet?