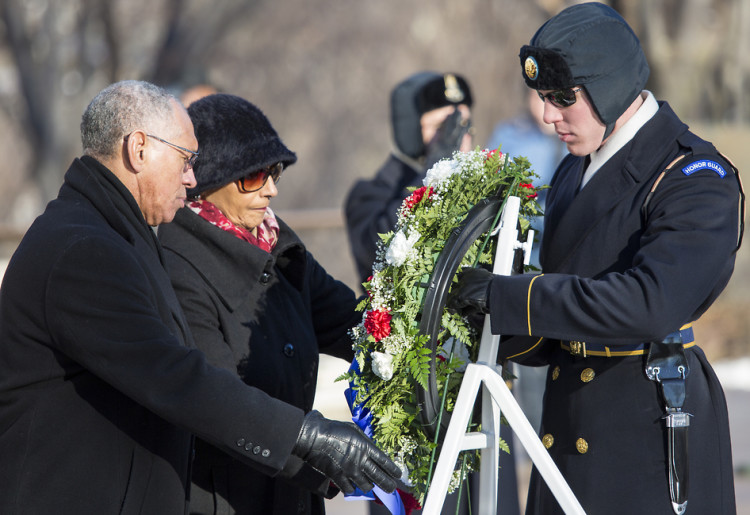 Today NASA observes its Day of Remembrance, a day to honor people who have lost their lives in the name of space exploration while in line of service to NASA.

President Barack Obama issued a statement in observance of this year’s Day of Remembrance.

Despite the dangers [of space travel], we continue to reach for the stars, study the wonders of the universe, and learn more about the planet we call home. As a country, we support the innovators hard at work on the next generation of cutting-edge research and innovation. We seek to inspire the young people pursuing careers in science, technology, engineering, and mathematics. From new partnerships with private industry to the development of groundbreaking inventions that Americans will take with them into the Solar System and eventually to Mars, we will continue our journey of discovery.

With every challenge overcome, with every mission safely accomplished, we honor those who gave their lives for the cause of exploration. We will continue to build on their discoveries and their technical achievements, and guided by their courage and determination, to lead the world in exploring the mysteries of space.

Virgil “Gus” Grissom, Edward White, and Roger Chaffee of the Apollo 1 mission were killed when a fire broke out during preflight testing on the launch pad on January 27, 1967. 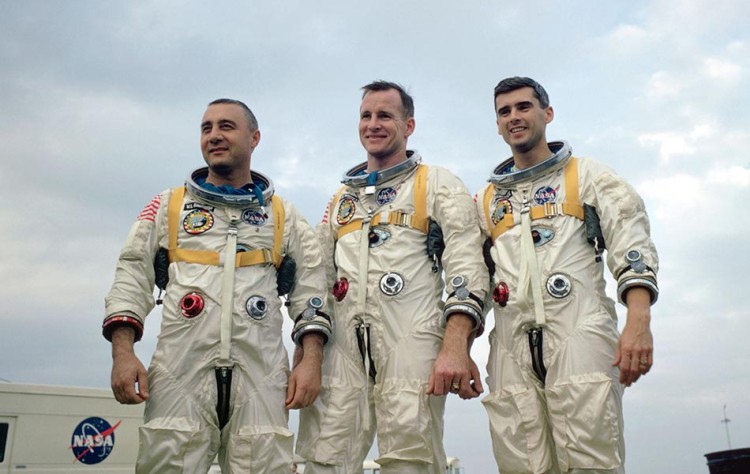 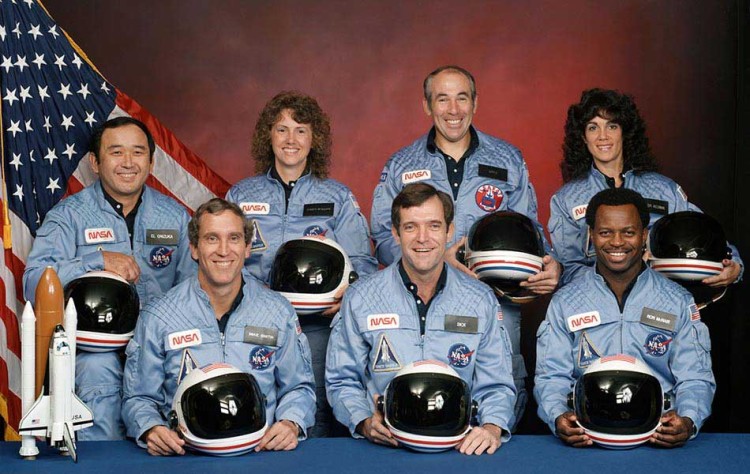 On February 1, 2003, the Columbia disintegrated over Texas and Louisiana while reentering Earth’s atmosphere due to a piece of foam shedding from the shuttle and damaging the left wing. The seven crewmembers on the shuttle—Rick D. Husband, William C. McCool, David Brown, Laurel Blair Salton Clark, Michael P. Anderson, Kalpana Chawla, as well as Israel’s first astronaut, Ilan Ramon—all perished. 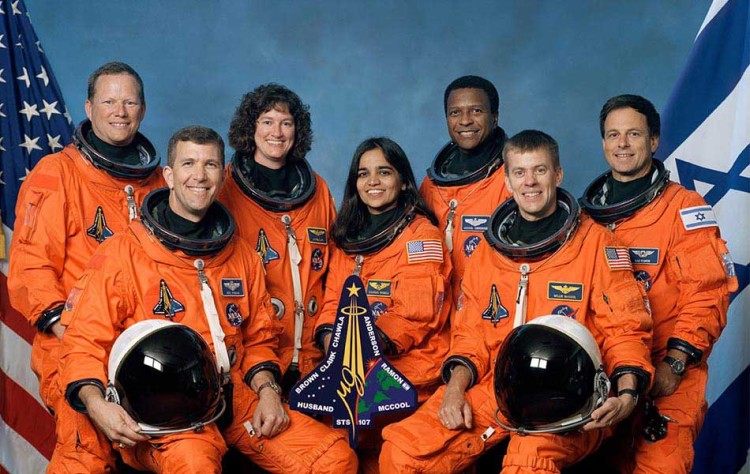