French graphic designer Kadavre Exquis, who created the live visuals for the recent Skrillex tour, directed an animated music video for “The Lava” by Parisian electronic group Equateur. The video features a robot journeying to the center of a volcanic structure in search of a humanoid target. Exquis has also posted the storyboards that were used in creating the video. 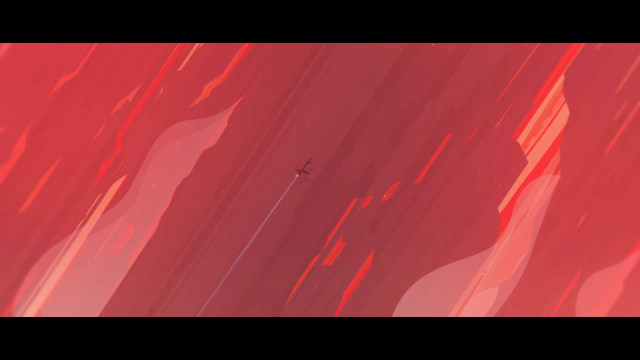 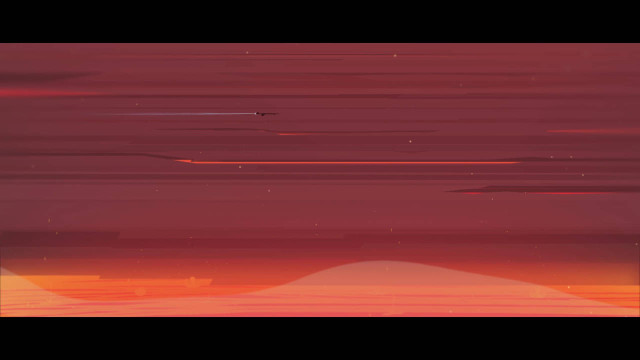 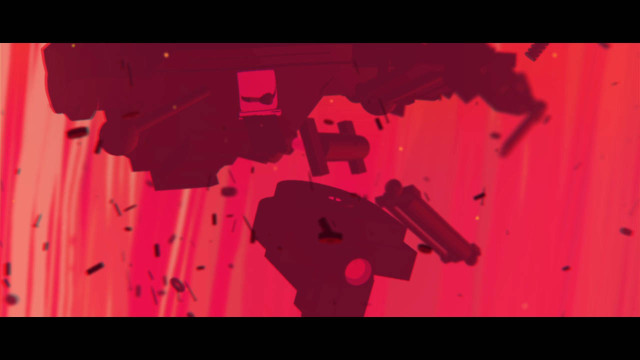 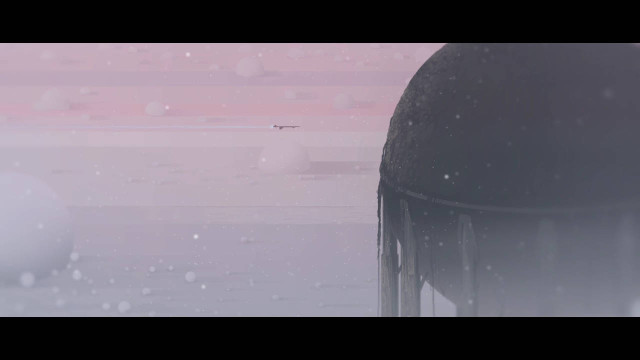