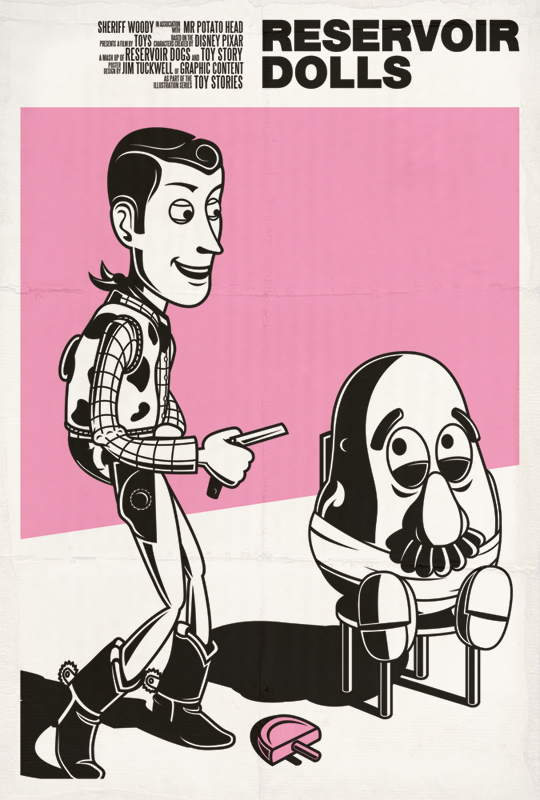 As stated by Jim Tuckwell:

I wanted to have a go at movie posters, so I took some kick ass films and re-imagined them through the characters of my favourite animation. Drawn in Illustrator and touched up in good ole Photoshop. 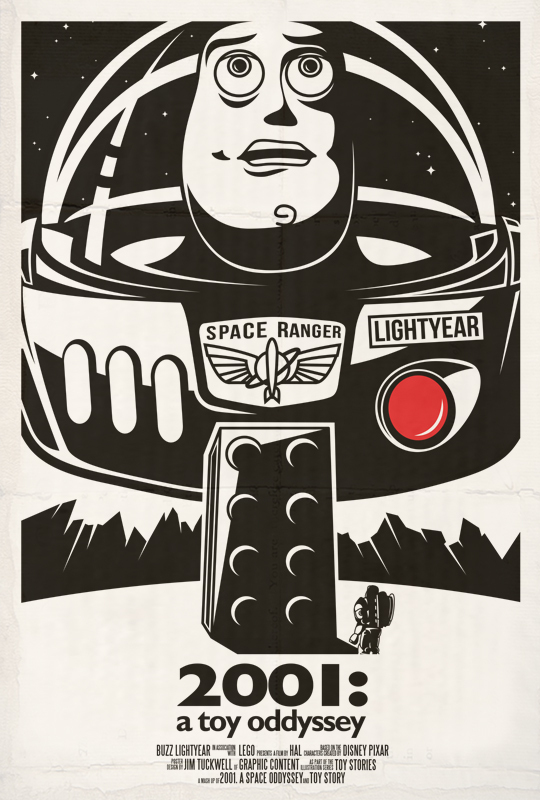 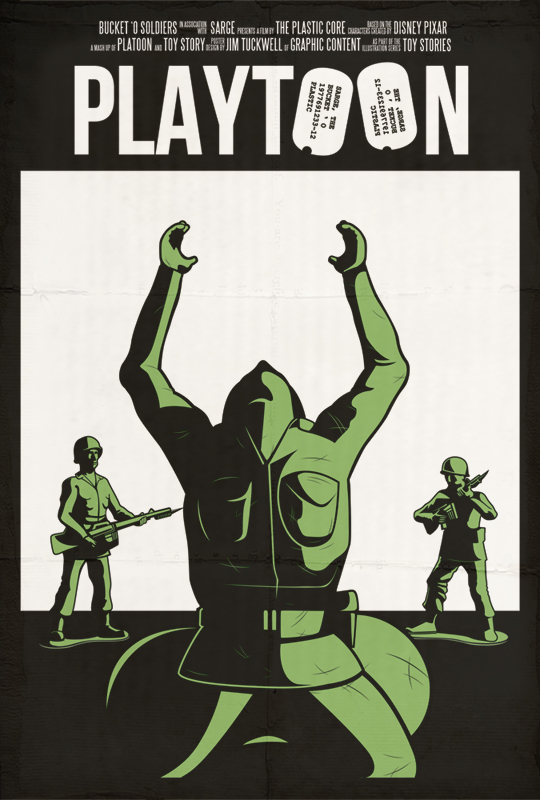 images via Jim Tuckwell on Behance

via imjustcreative and My Modern Metropolis