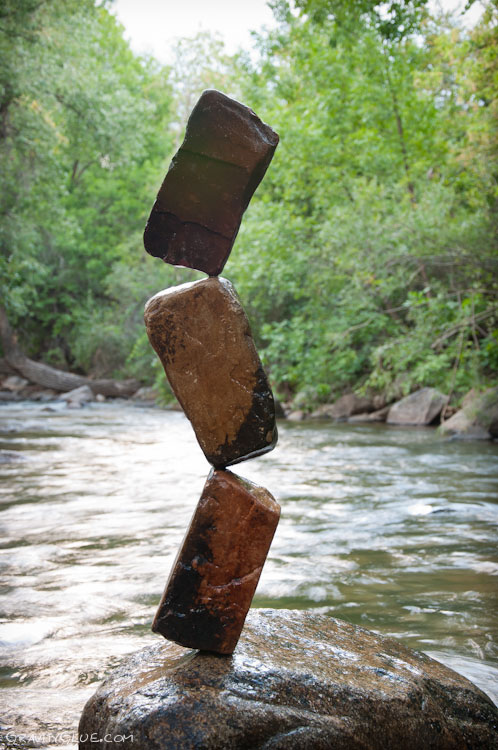 We first posted about the seemingly impossible balanced stone sculptures of Michael Grab in 2011. In the intervening years Grab has continued to painstakingly stack and balance his stone creations without glue or other aids, including some rather astonishingly ambitious works. As Grab explains, his stone sculptures are both art and meditation for him:

I began balancing rocks through somewhat of a whim in the Summer of 2008 while exploring Boulder Creek in Boulder, CO, USA. Since then, simple curiosity has evolved into a prolific creative passion, and daily meditative practice. I quickly noticed the unique effect that my creations had on myself and others, often inspiring a sense of magic and peace; a sense that ANYTHING IS POSSIBLE. 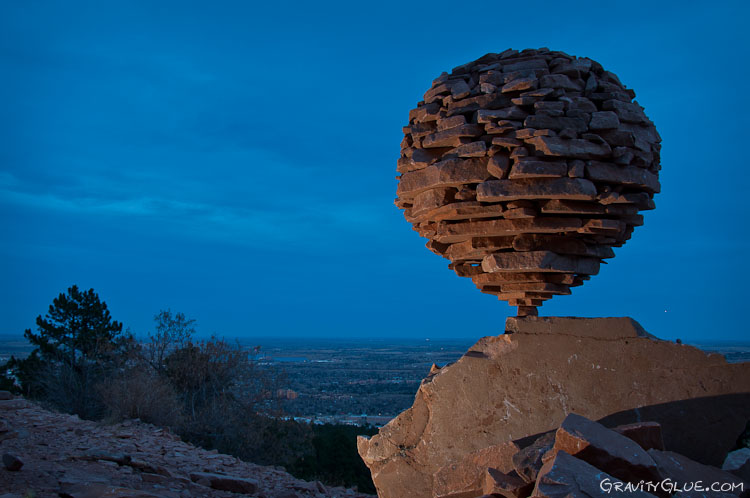 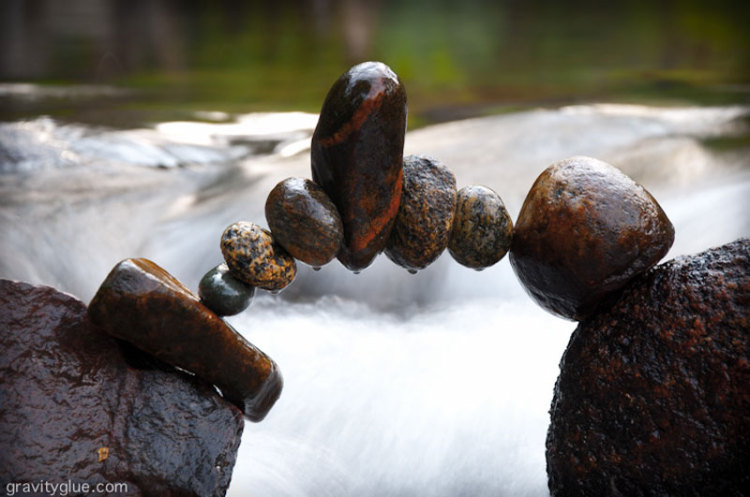 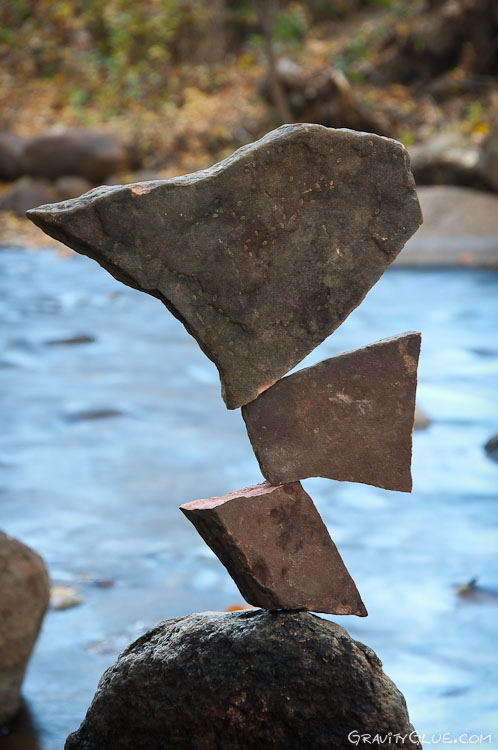 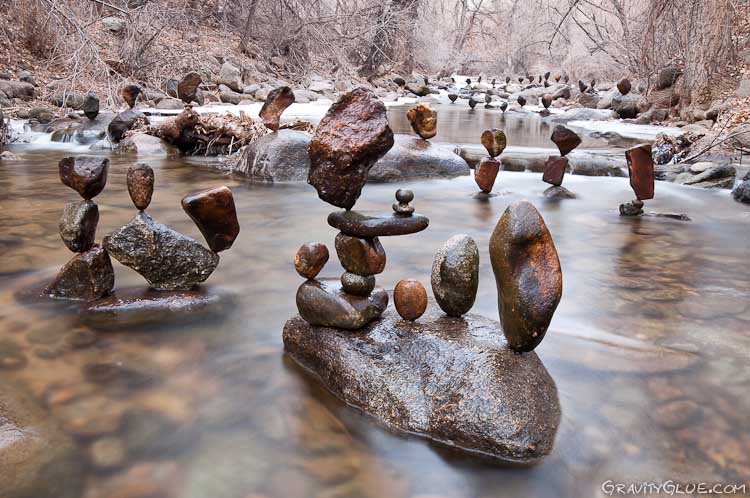