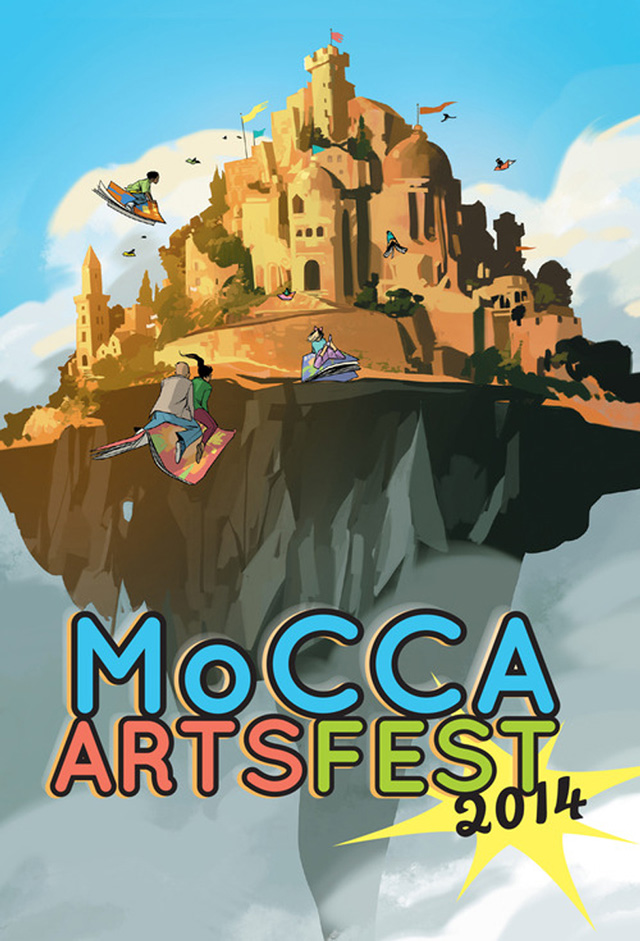 Indie comics show MoCCA Arts Fest returns to New York City’s 69th Regiment Armory on April 5th and 6th. The two-day benefit for the Museum of Comic and Cartoon Art and its parent organization, The Society of Illustrators, features programming including some of the biggest names in alternative cartooning, including Alison Bechdel, Art Spiegelman and Joost Swarte. This year’s event will also presided over by the Charlie Brown balloon from Macy’s Thanksgiving Day Parade, which will be inflated inside the Armory building.