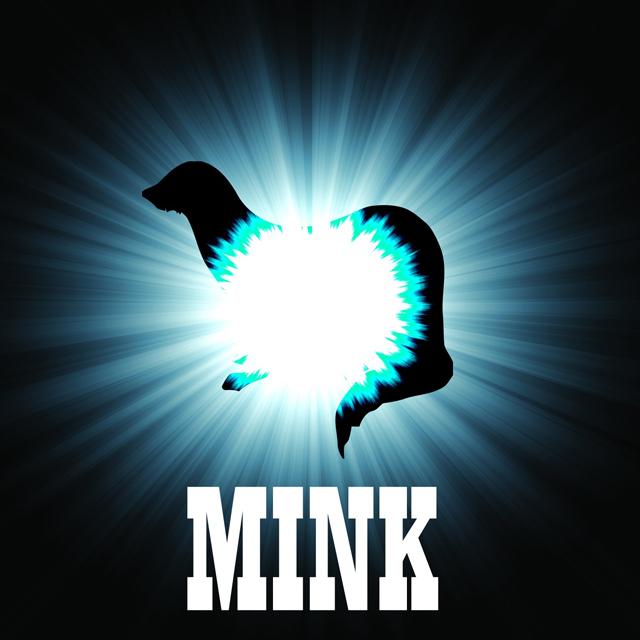 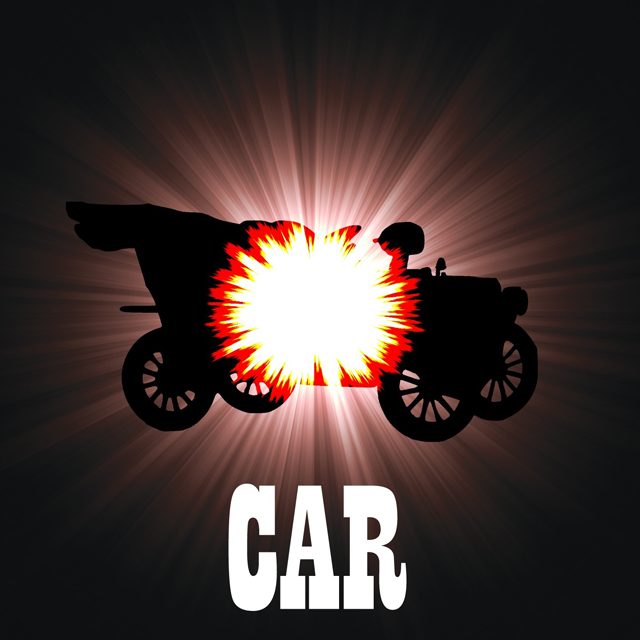 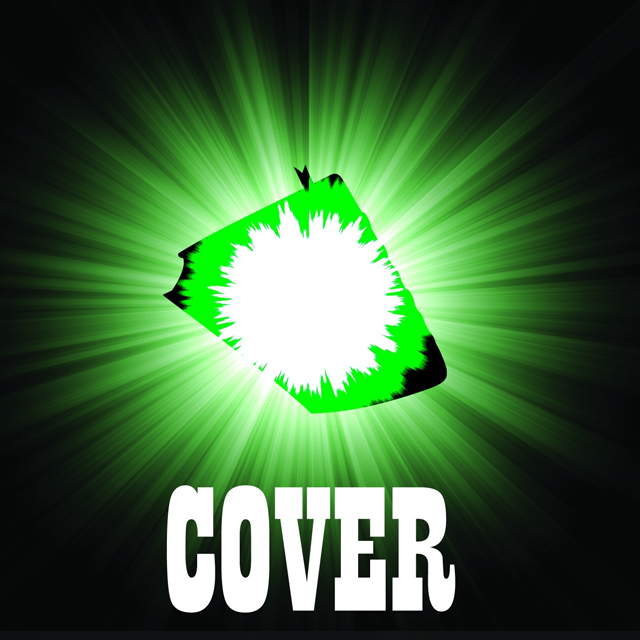 They Might Be Giants officially released their Mink Car album on the same day as the September 11, 2001 World Trade Center attacks. Mink Car Cover is a collaborative effort of nineteen great musicians to mark the ten-year anniversary of the attacks and cover the entire original album, song-by-song, as a fundraiser for the FDNY Foundation, a nonprofit organization that promotes “Fire Safety in New York City and the professional development, training, and education of their members”.

Both digital downloads and a limited-edition CD version of the album are available.