LEGO creator SleepyCow (previously) submitted a LEGO Ideas design for a kit to build functional miniature red bicycle made out LEGO. The bike is incredibly detailed with realistic brakes, handlebars and suspension. It even has a water bottle in an attached clip. The inspiration behind this idea was the popularity of bicycle transportation.

Bicycles! One of the most common forms of transportation on Earth, with more than 1 billion in existence and over 50 percent of the human population regularly riding bicycles. You can now build your own bicycle with 999 authentic LEGO bricks (including bike stand and accessories)!

The Working LEGO Bicycle is currently listed on the LEGO Ideas site and if it gets enough votes this project will become an official LEGO product. 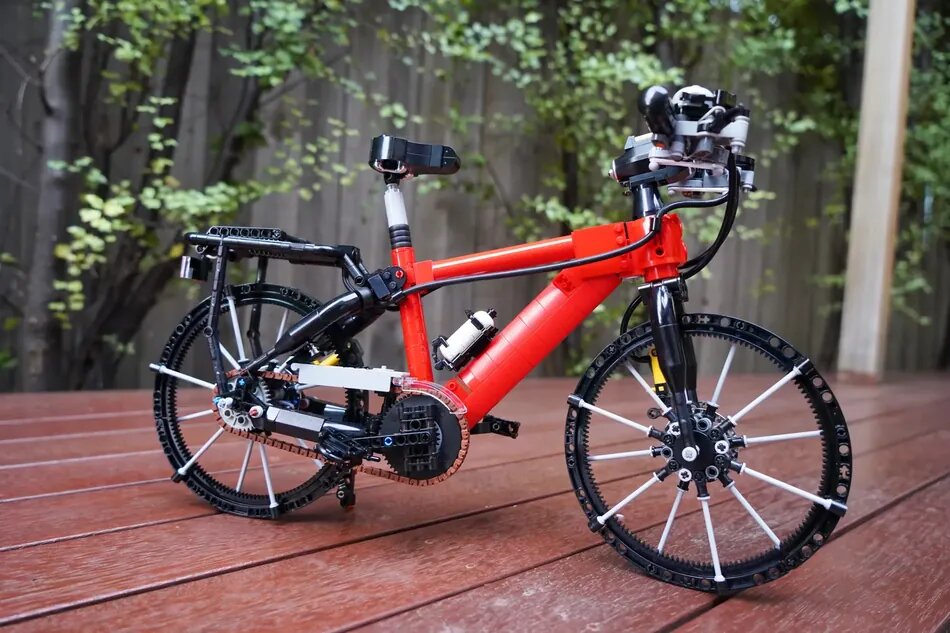 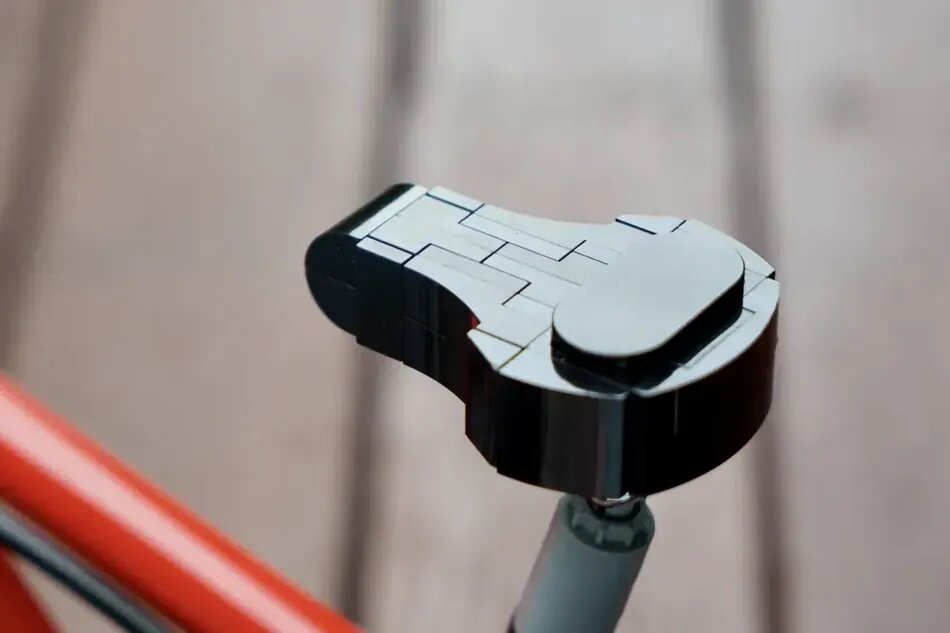 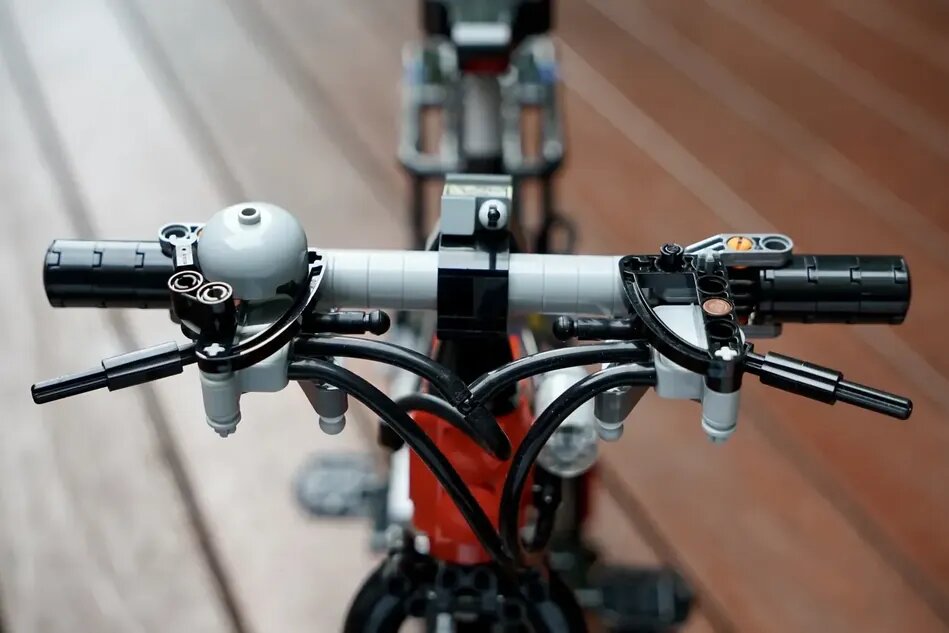 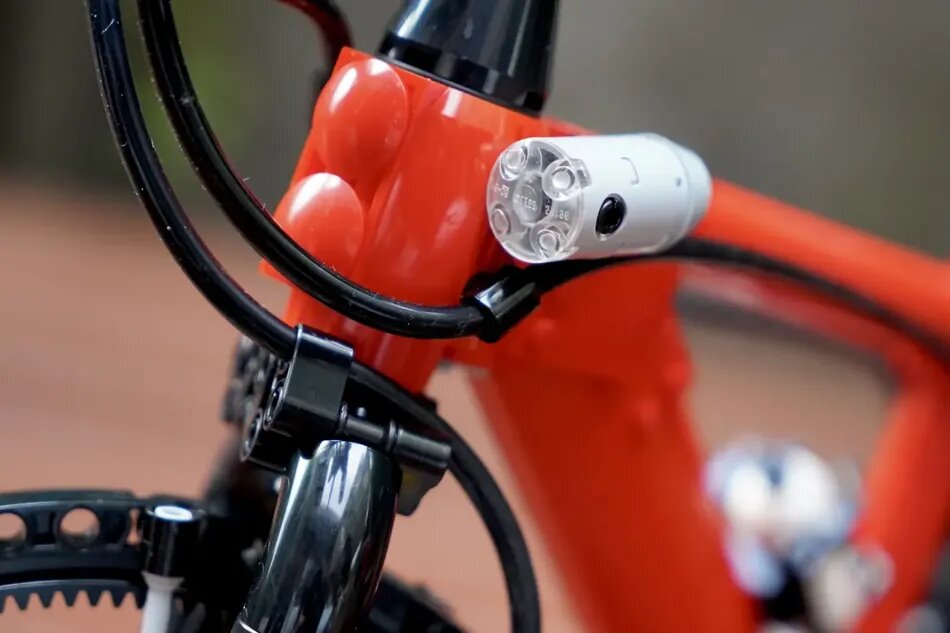 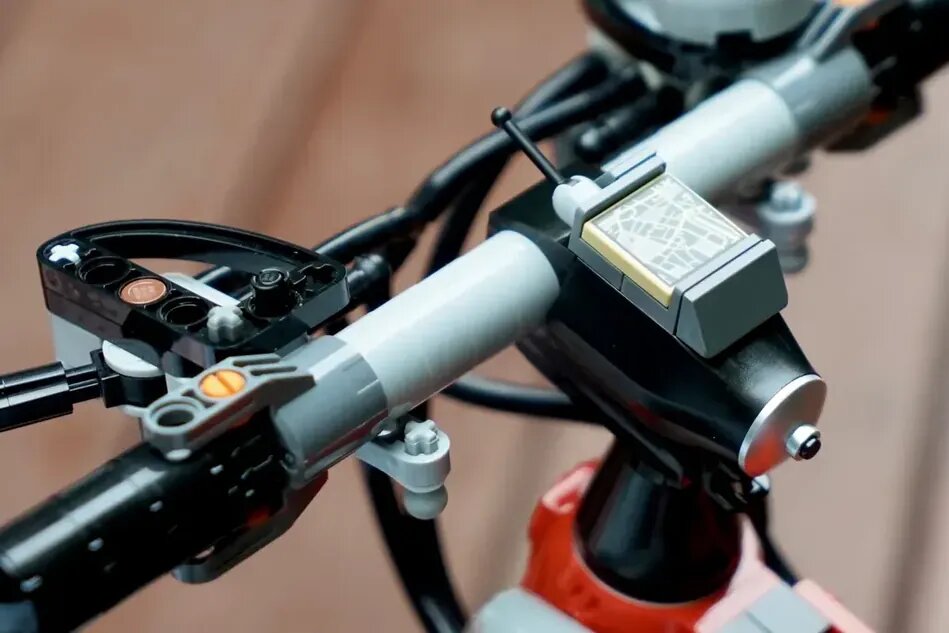 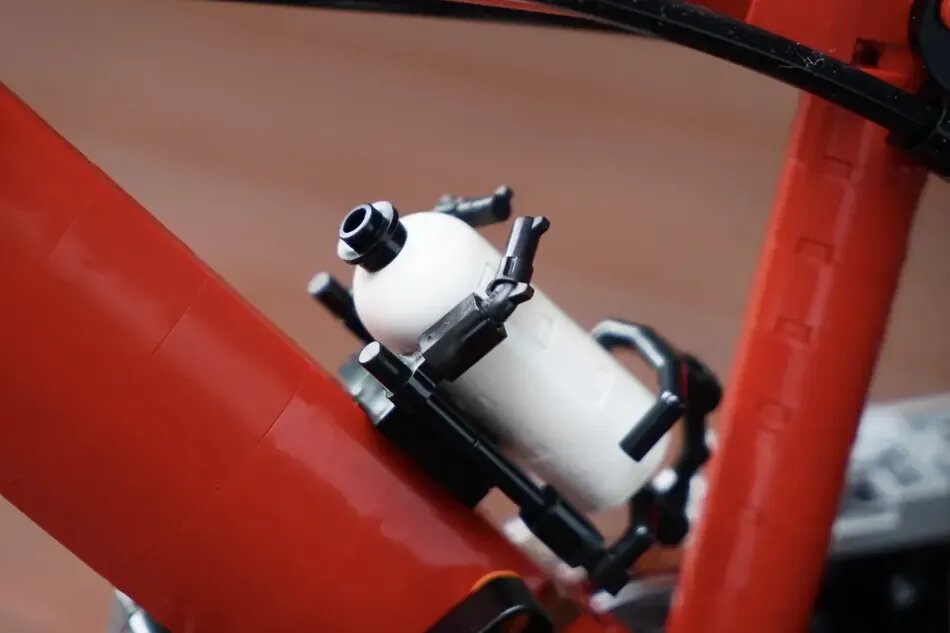