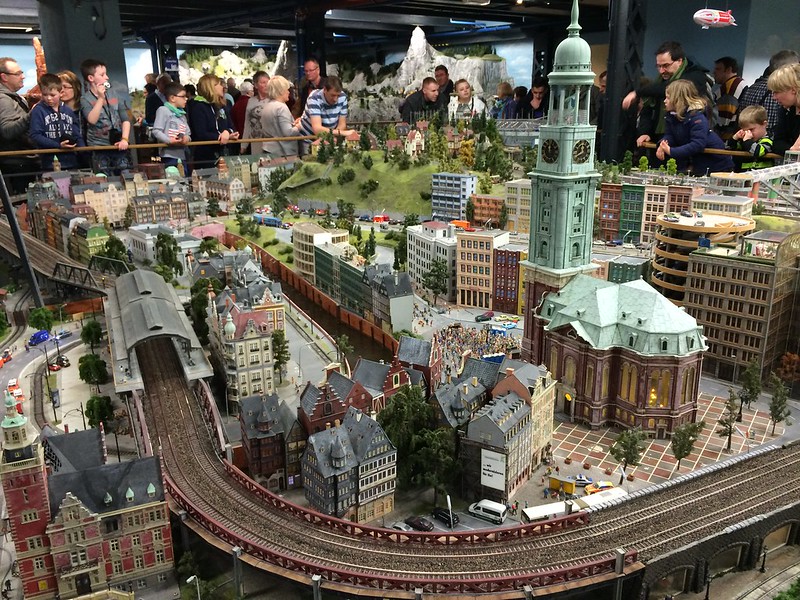 If you were to bet that the most incredible model railroad in the world was constructed by Germans, you would win that bet. Miniatur Wunderland, located in Hamburg, is an epic achievement in diminutive transport.

The wunders also include thousands of model cars, hundreds of thousands of lights, and scenes recreated from busy harbors to red light districts to football matches to hauling a body out of a river, across countries including the US, Germany, Austria and Switzerland. The fully functioning airport scene, you should know, is still under construction.

For more videos about MiWuLa you can check out their YouTube Channel (mostly in German). And of course thousands of photos on Flickr. 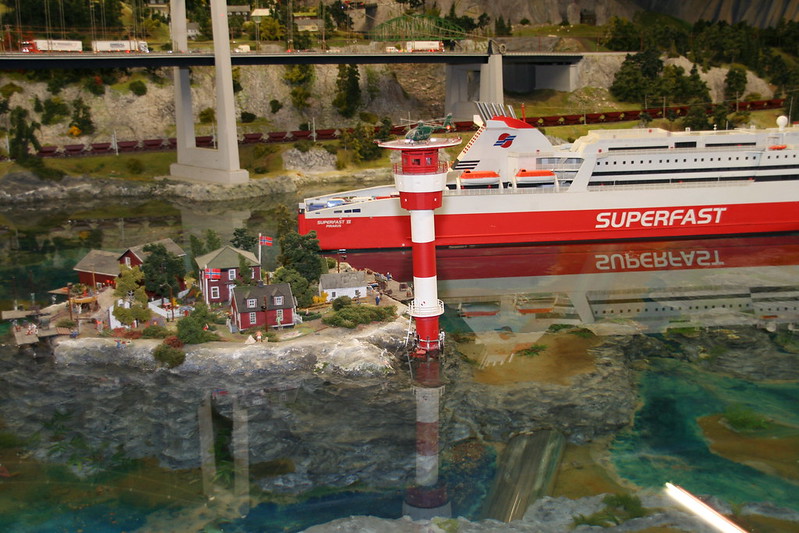