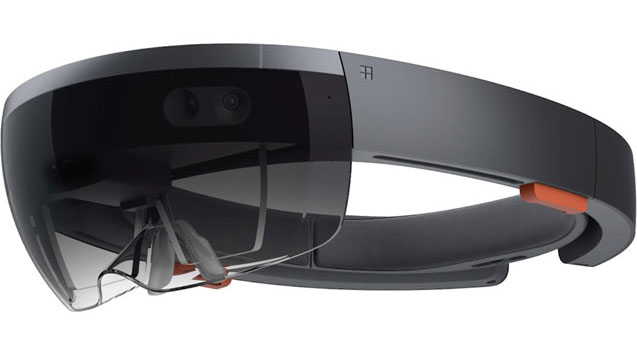 Microsoft HoloLens is a set of computer goggles that allows users to see and interact with holograms. The goggles, which were revealed on January 21, 2015 at an event in Redmond, Washington, seem to be an important part of the strategy for Microsoft’s Windows 10 operating system.

Wired also has a lengthy feature on the goggles from seeing it back in October 2014 when it was still being worked on under the codename Project Baraboo.

Project HoloLens’ key achievement—realistic holograms—works by tricking your brain into seeing light as matter. “Ultimately, you know, you perceive the world because of light,” Kipman explains. “If I could magically turn the debugger on, we’d see photons bouncing throughout this world. Eventually they hit the back of your eyes, and through that, you reason about what the world is. You essentially hallucinate the world, or you see what your mind wants you to see.” 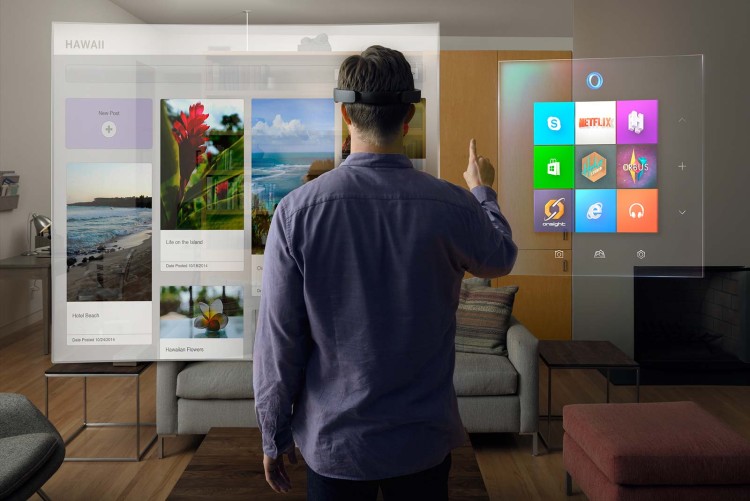 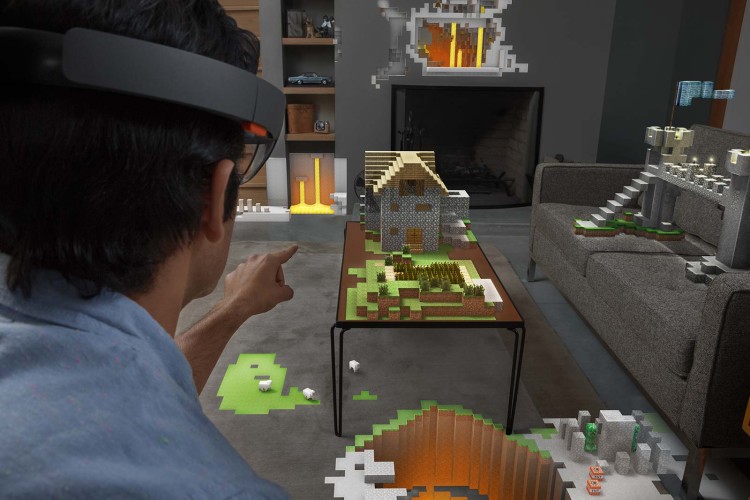 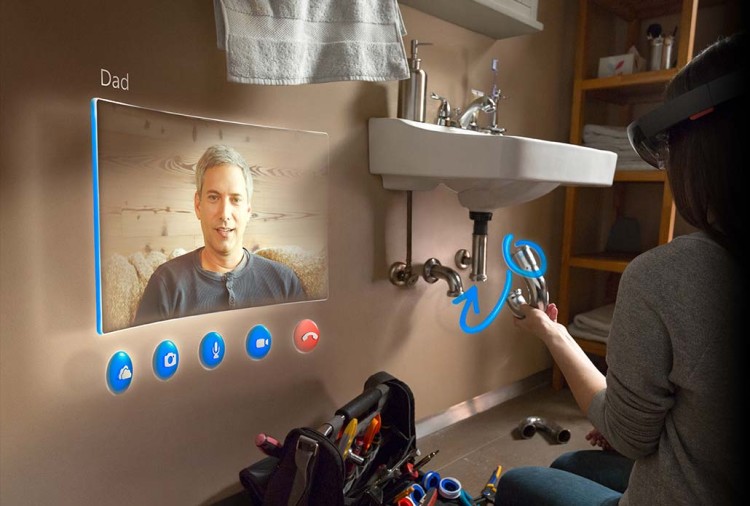