The F 015 Luxury in Motion research vehicle is a new self-driving concept car recently unveiled by Mercedes-Benz. The car’s four passengers are transported in a futuristic, lounge-like space, complete with four swivel chairs that can rotate so the passengers face one another. The cabin is wired with six interactive displays and the outside world can be projected on the car’s interior. The car is powered by a battery and a hydrogen fuel cell, which combined give the F 015 a 680-mile range. And while the car is fully autonomous, the driver can take over at any time. Mercedes-Benz unveiled the F 015 at the Consumer Electronics Show in Las Vegas, which ends today. 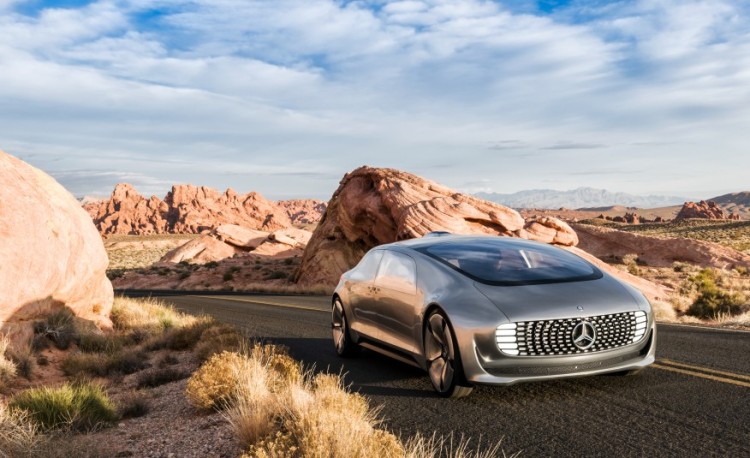 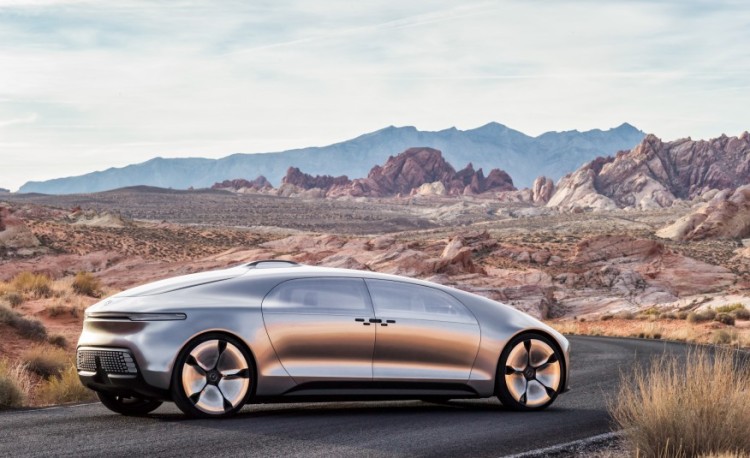 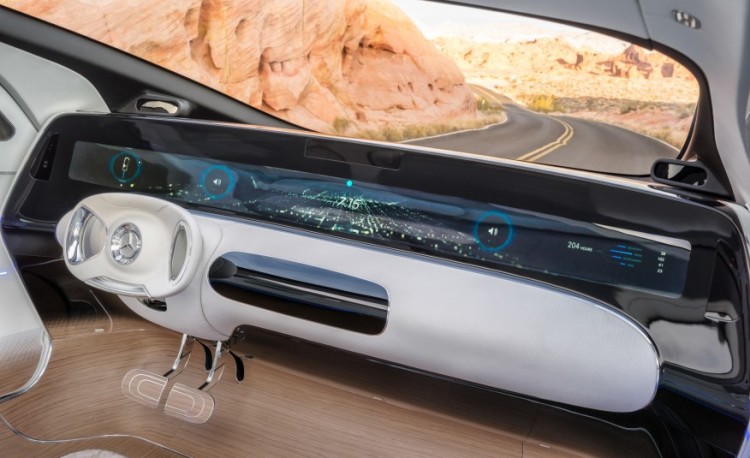 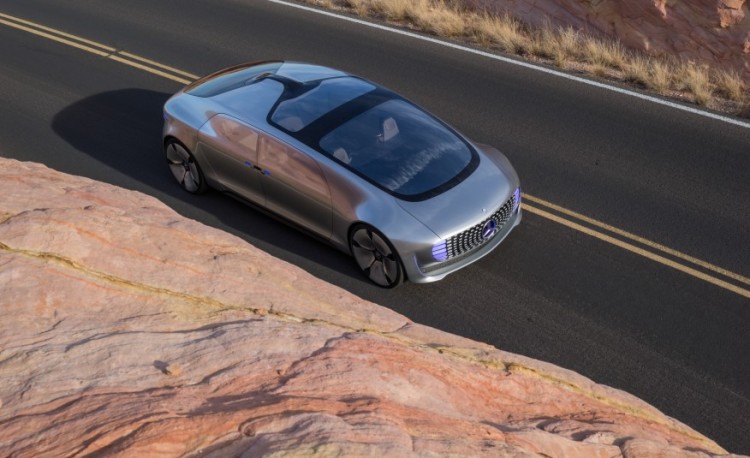 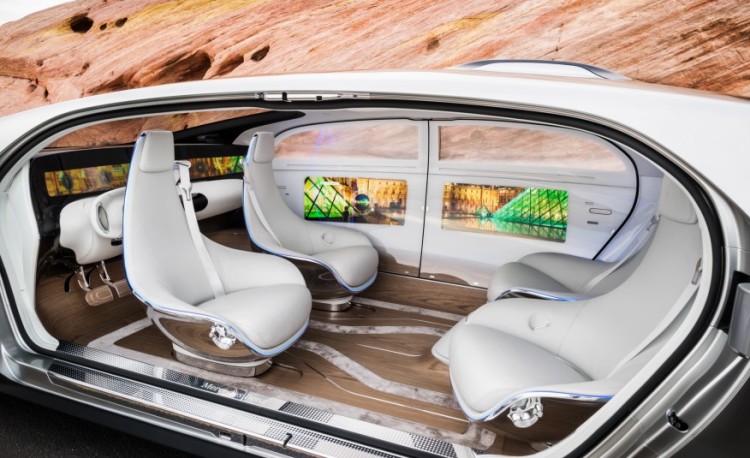