“With Mad Men coming to a close, Meow Men debuts just in time to take its place.”

In the world of Catvertising on Catison Avenue these cats are the cats meow and cats pajamas at making catvertisements. Cats cats cats… cats.

Here are a few of the feline themed ads by The Pet Collective that were featured in this parody: 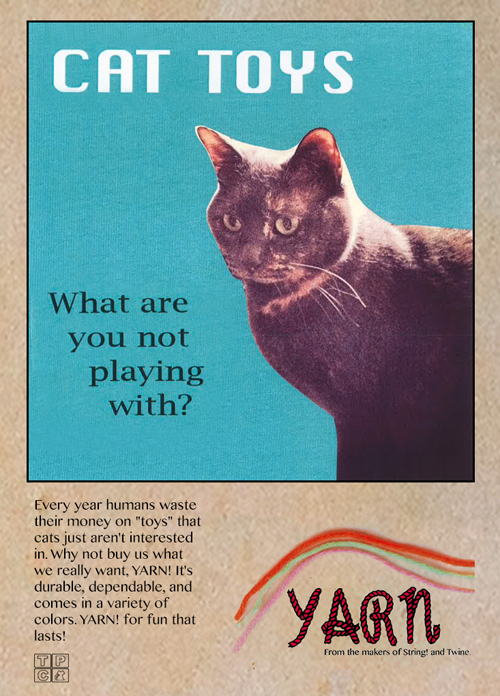 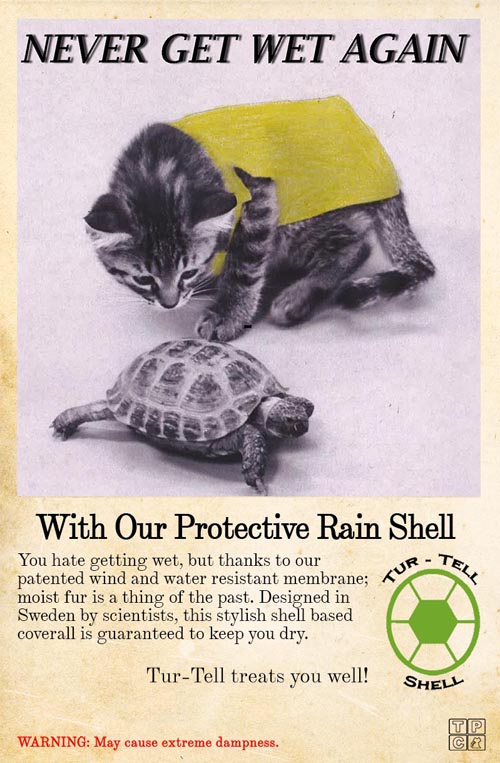 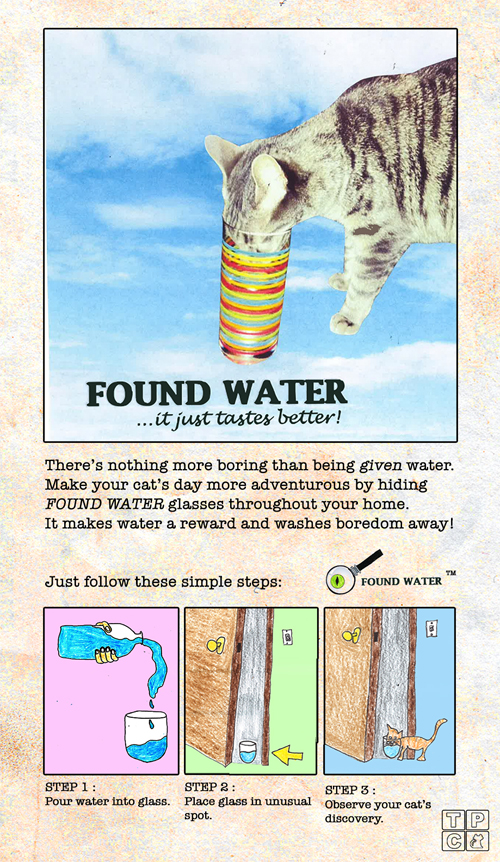 video and images via The Pet Collective