In a recent video by BuzzFeedBlue, a group of men show the progression of popular facial hair styles throughout American history. They cover the handlebar mustache from the early 1900s, the classic chevron mustache that Magnum, P.I. (Tom Selleck) sported on television in the 1980s, and more.

In the early 1800s, American men typically wore their faces clean-shaven. Barbers were commonly black men, who could become independently wealthy and were privy to secrets shared in the barbershop. As racial tensions in the U.S. grew towards the Civil War, white men became less comfortable with the black barbers’ position of power.

Today, various styles of facial hair are common throughout the world. Associated with “hipster” culture, the beard trend grew in the late 2000s. In recent years, the bearded, plaid shirt-wearing look has become so popular among American men that they have earned the nickname “lumbersexual.” A 2013 study by the Official Journal of the Human Behavior and Evolution Society found that men with full beards are seen as more attractive, healthier, better at parenting. and more masculine. (read more) 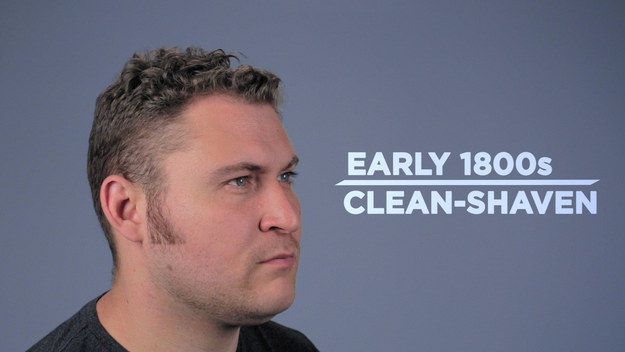 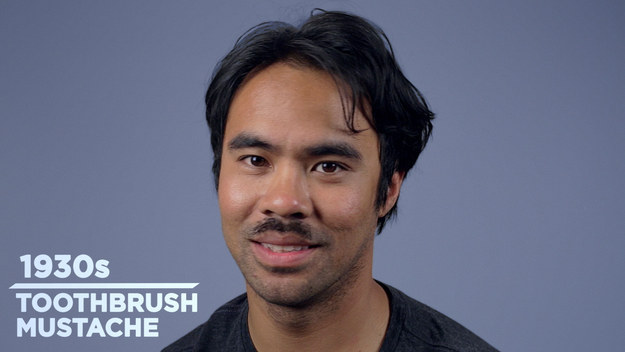 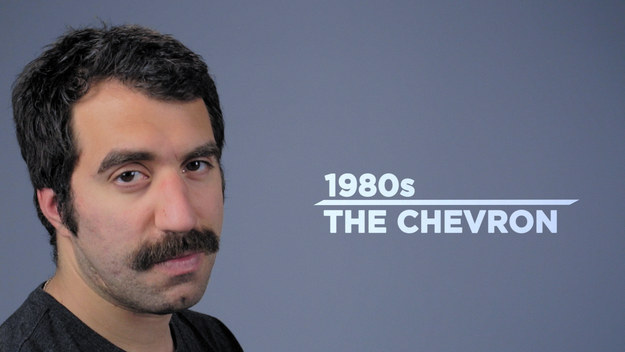 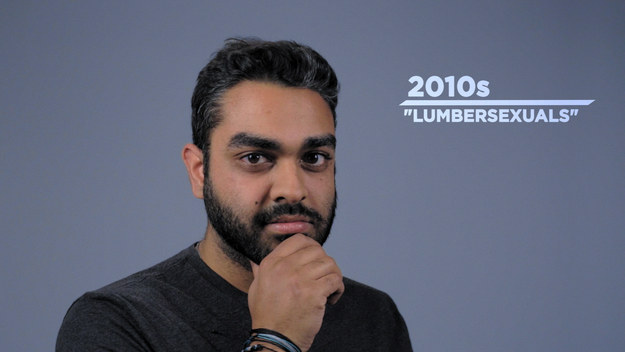