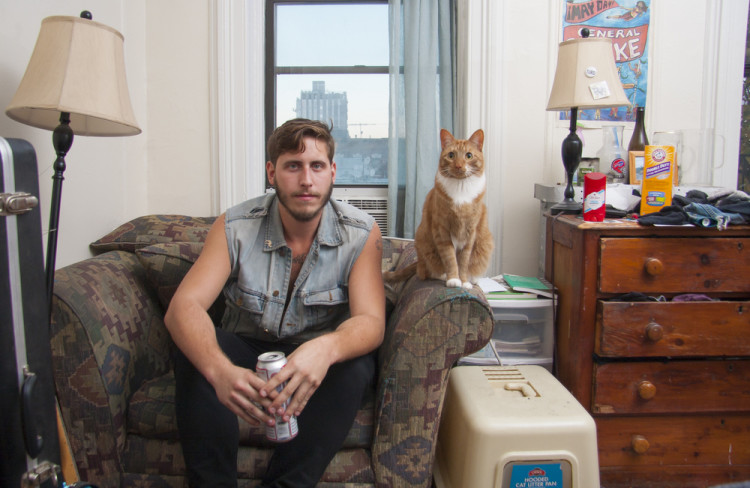 It’s been said in the past that “real men don’t like cats” but Brooklyn-based photographer David Williams” has proved just the opposite to be true with Men & Cats, a wonderful photo series that features the beautifully unbreakable bond between guys and their beloved felines. In an interview with Time Out Magazine, Williams explained why he set out in 2009 to create the series.

Transplant New Yorker David Williams says he began his Men & Cats project back in 2009 to break the “crazy cat lady” stereotype, but we’re pretty sure he really just wanted to hang out with as many cats as possible. “I wanted to show that regardless of gender, many people have found the joy that cat companionship can bring,” 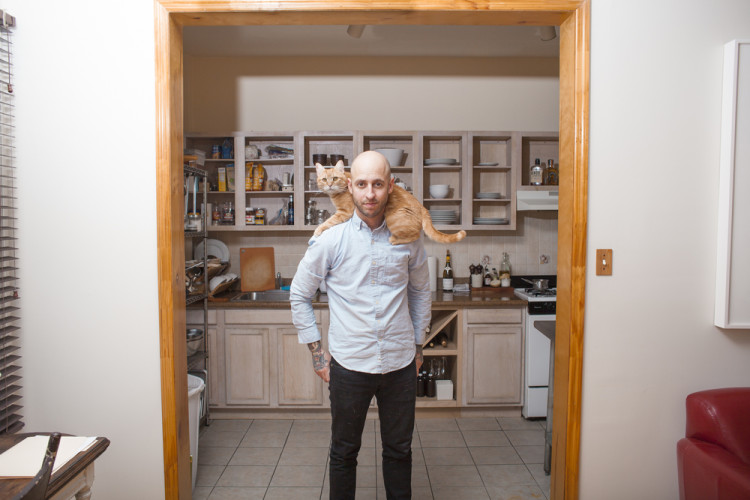 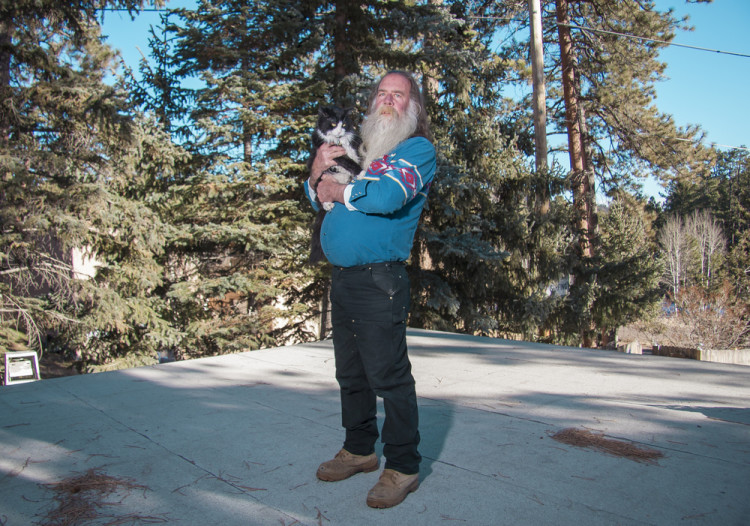 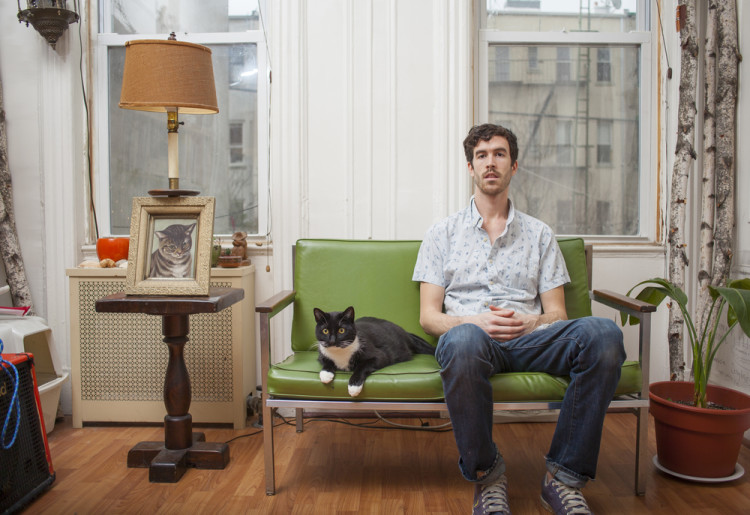 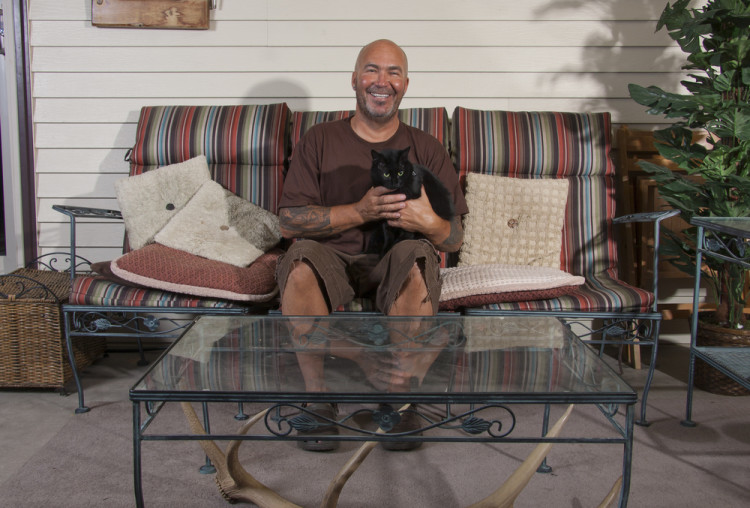 via Time Out, Juxtapoz