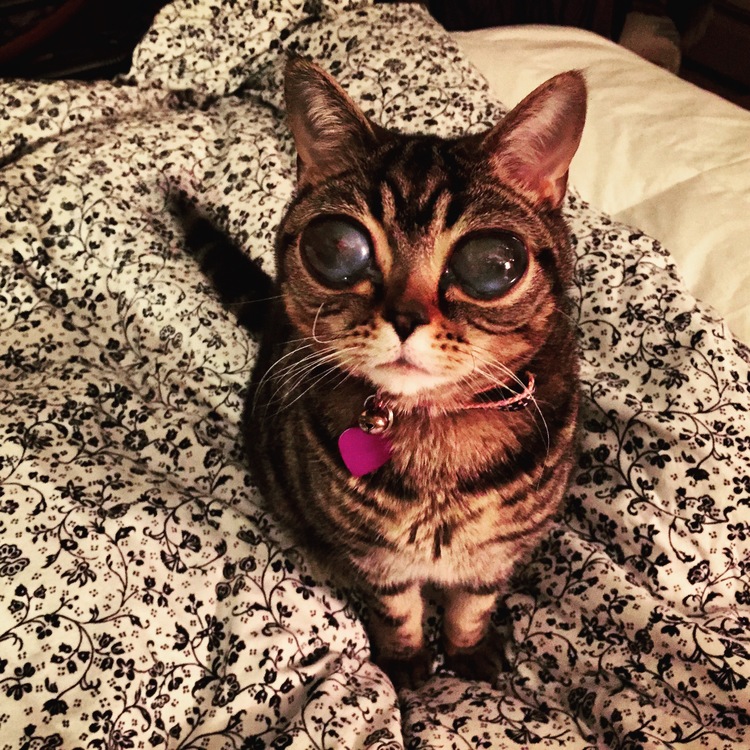 Alien Cat Matilda is a beautiful and beloved classic tabby, whose eyes are a oversized due to a progressive genetic disorder. Over the past few months Mathilda unexpectedly developed retinal detachment in both of her eyes. The little feline receives frequent care with a veterinary ophthalmologist who regularly checks her “alien eyes” to make sure she’s not in any pain. Her last checkup was on June 12, and as Matilda reported on her Facebook page, all is well.

Friends: I had some great news today! I went to the veterinary ophthalmologist and she took many readings and tests and determined that I am not in any pain. The pressures in my eyes are normal, and aside from being big and googly they are actually quite healthy-looking! I do not currently have glaucoma. There is a teensy ulcer on one eye, but I have new eyedrops for that, and it can heal. All in all I am one lucky little kitten!

Matilda’s humans, the Lady and the Bearded Man (collectively known as “the Servants”), have promised to care for her for as long as she needs it and have even raised money to pay for surgery should Matilda ever need it.

After much discussion and consideration, The Lady and The Bearded Man decided with the veterinary ophthalmologist’s support that we would let Matilda’s eyes do what they naturally would, and would not intervene with a traumatic surgery that did not appear to be helpful. …As long as Matilda remained happy and healthy, that was the only thing that mattered. …Matilda’s servants take her to see a vet regularly and to see the ophthalmologist when necessary. She is always up to date on her checkups and shots, and they watch her very closely to notice any changes in behaviour that might suggest that she’s uncomfortable. No matter what happens, her servants think she’s perfect and beautiful and will love and care for her the absolute best way that they can for however long this little alien is here.

UPDATE: In March 2016, Matilda’s veterinarian informed her humans that her eyes were “working against her” and were subsequently removed. With or without eyes, Matilda is still a beautiful happy cat whose humans love her very much. 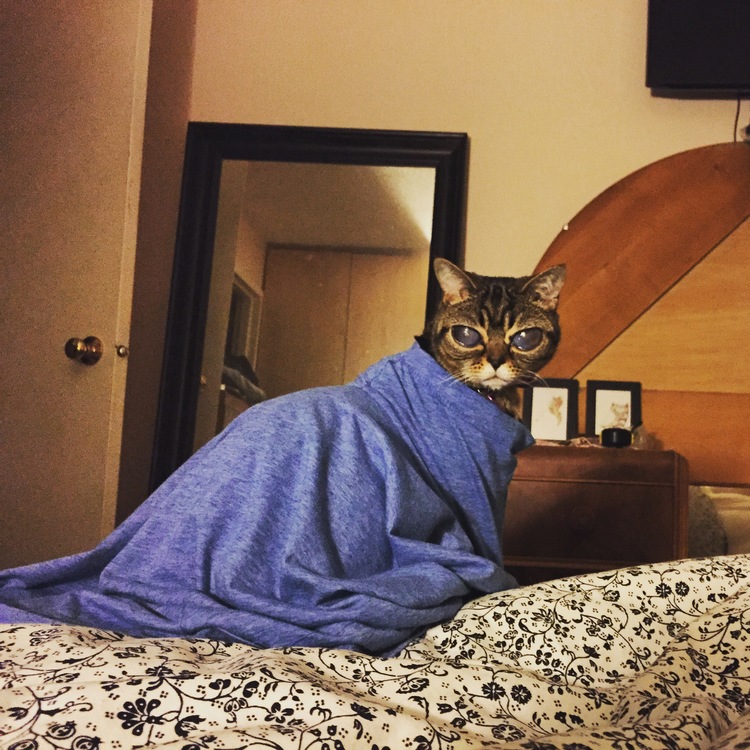 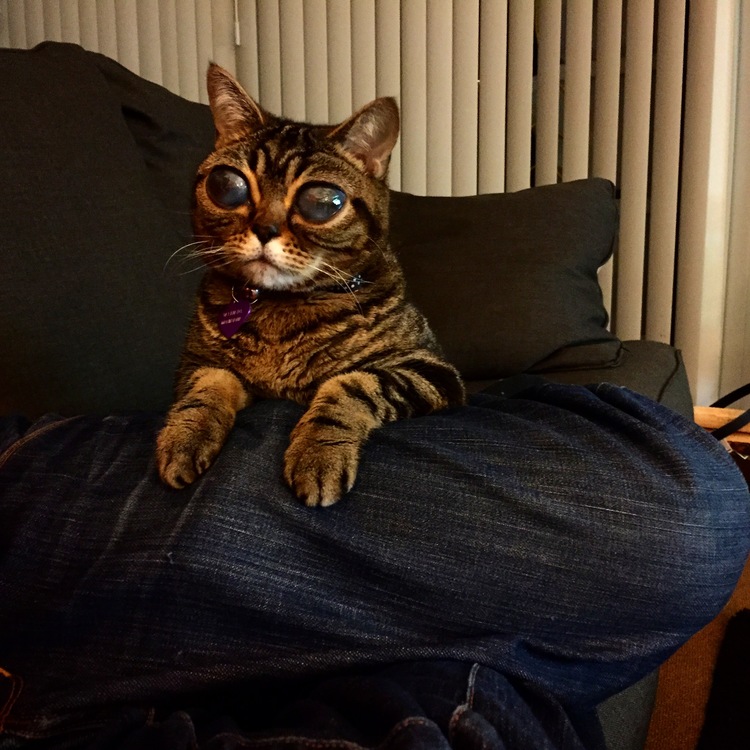 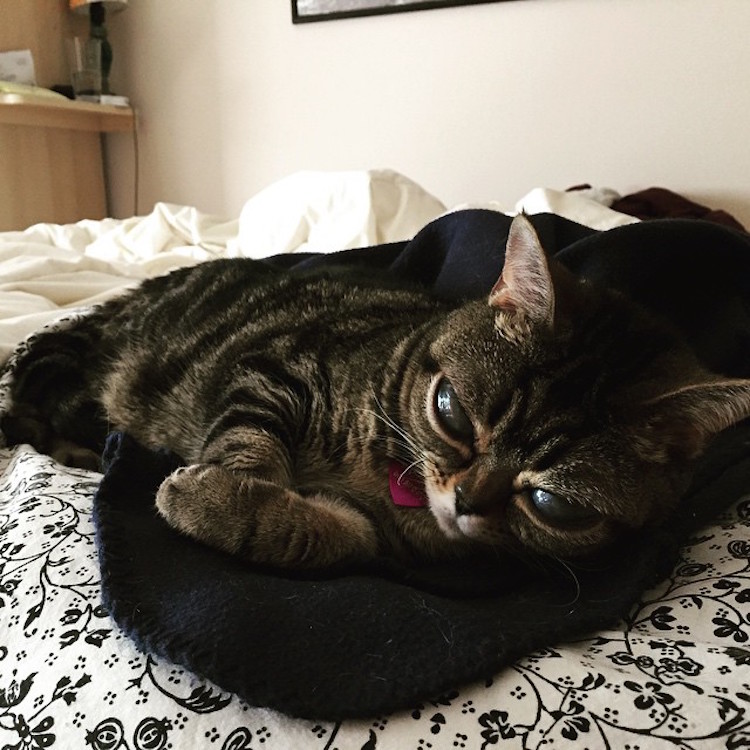