Marvel has released an “ant-sized” teaser trailer for its upcoming film Ant-Man (previously). The brief teaser is shrunk down to a tiny size making it difficult to see anything, but the studio says it will air the “human-sized” version of the teaser during the premiere of its new television series Agent Carter (previously) on January 6, 2015.

Marvel has already released several images from the film which stars Paul Rudd as the titular character. Ant-Man is currently scheduled to release in theaters on July 17, 2015. 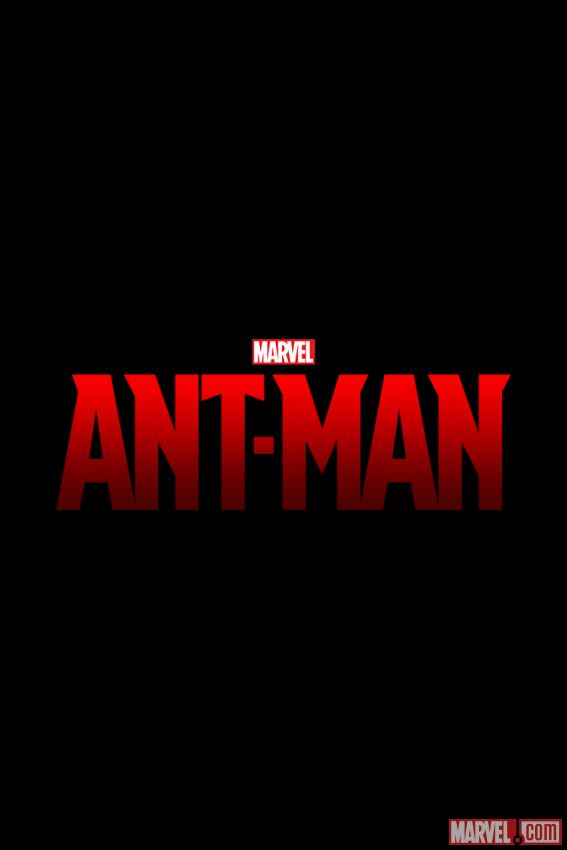 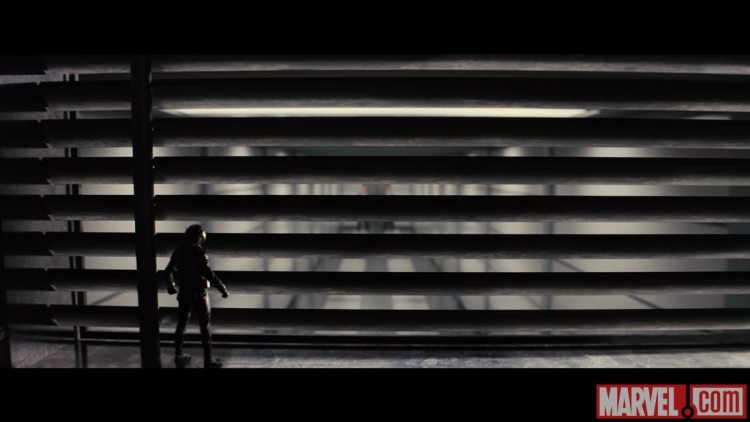 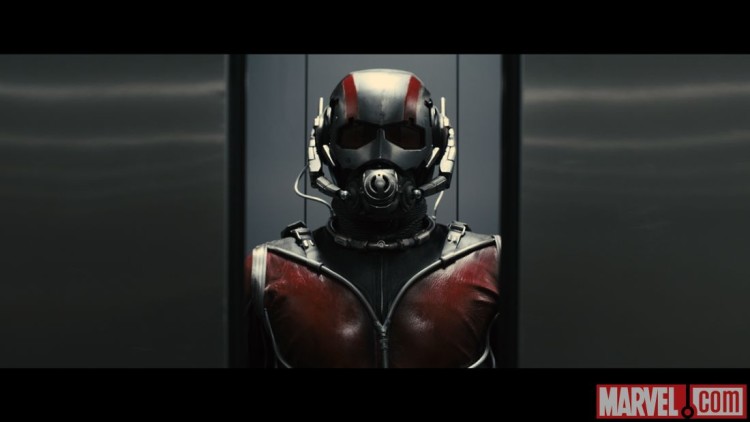 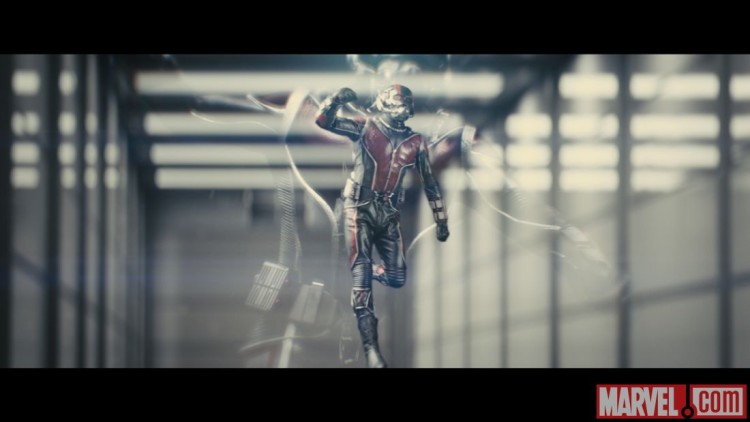