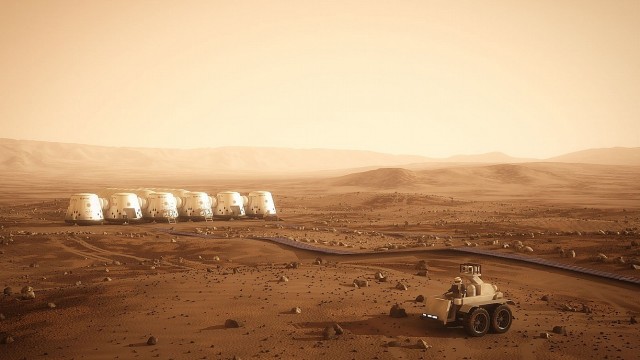 Mars One is an ambitious mission to place a human settlement on Mars by the year 2023 (video). The mission’s Dutch organizers Bas Lansdorp and Arno Wielders plan to privately fund the project through “the biggest media event in history.”

Mars One plans to establish the first human settlement on Mars by April 2023. The first crew of four astronauts emigrate to their new planet from Earth, a journey that takes seven months. A new team will join the settlement every two years. By 2033 there will be over twenty people living, working and flourishing on Mars, their new home.