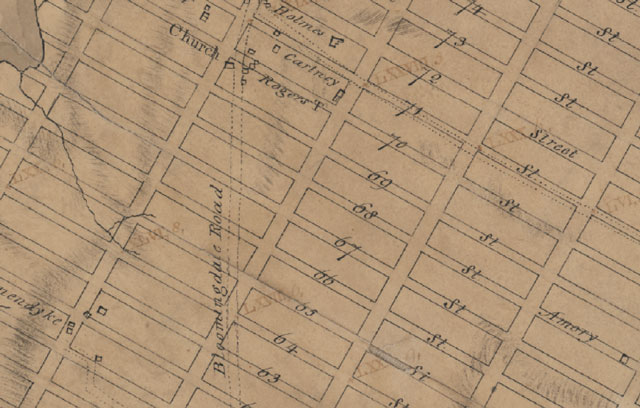 map via The New York Times 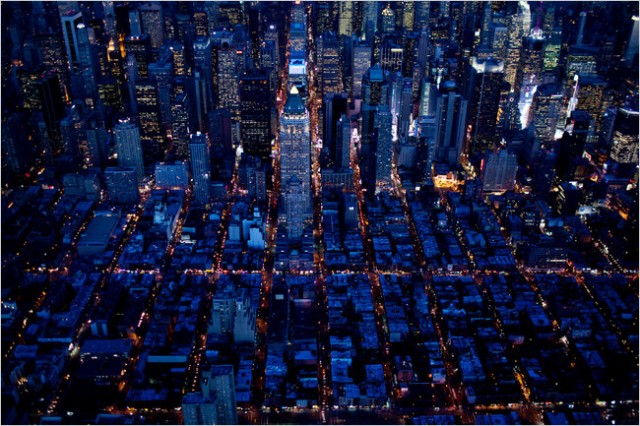 Yesterday was the 200th birthday of Manhattan’s street grid system. The New York Times has an interactive map that allows you to compare the 1811 proposed grid to the modern day map of Manhattan. They are remarkably similar.

Two hundred years ago on Tuesday, the city’s street commissioners certified the no-frills street matrix that heralded New York’s transformation into the City of Angles — the rigid 90-degree grid that spurred unprecedented development, gave birth to vehicular gridlock and defiant jaywalking, and spawned a new breed of entrepreneurs who would exponentially raise the value of Manhattan’s real estate.