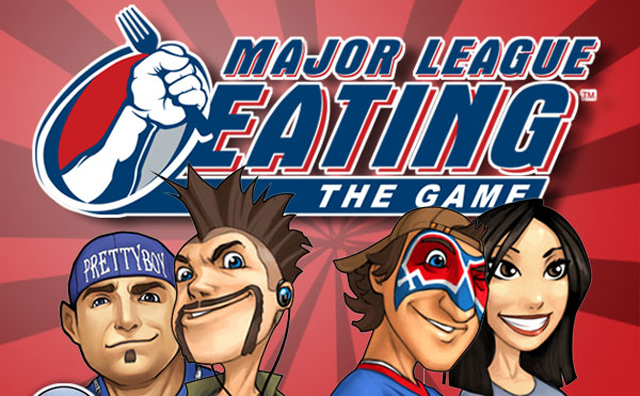 Major League Eating The Game is a recently released competitive eating app by Mastiff and Major League Eating that allows players to prove their “skills against the top gustatory gladiators of our time”. It is available for iOS devices at the iTunes store.

The contest tests players’ ability to bring food to their mouths quickly while maintaining control of accumulating food volume and associated gas in the digital stomachs of their avatars. Failure to do so produces results that are catastrophic or heroic, depending on one’s viewpoint…

Major League Eating: The Game is easy to play but hard to master. Strategically stuff and chew as much as possible within the time limit; watch your stomach status to avoid a ‘reversal of fortune,” and use power-ups — such as burping, farting and the dreaded fire belch — to hit your opponent and cause him to ‘reverse’ and lose the race in a most embarrassing way. 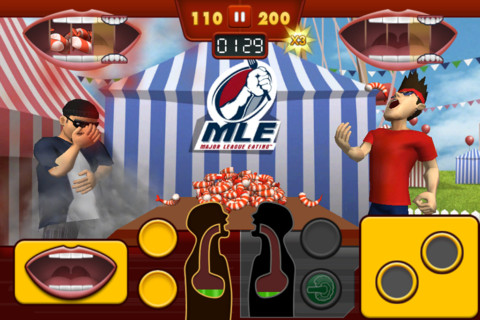 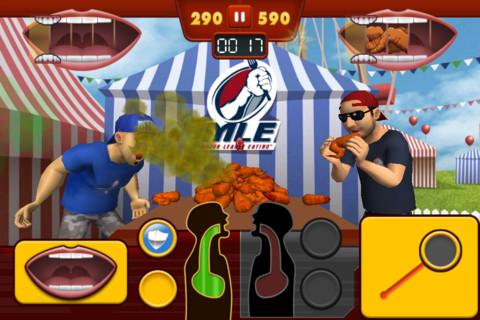 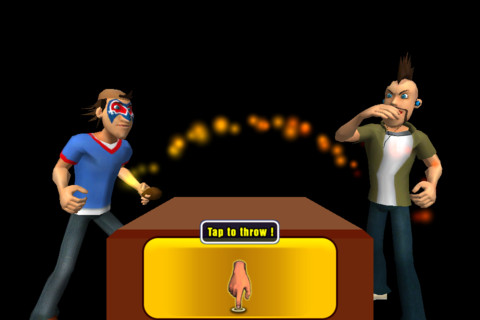 via The Daily Meal