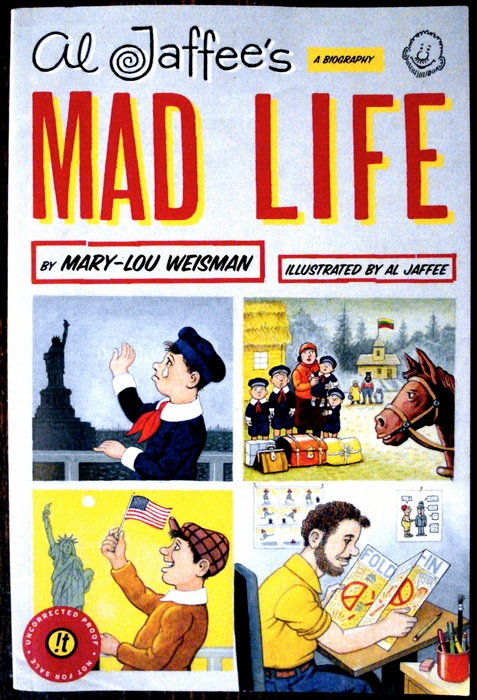 The Museum of Comic and Cartoon Art (MoCCA) has launched a Kickstarter project to raise funds for an art exhibit focusing on the career of legendary cartoon artist Al Jaffee, best known for his work with Mad Magazine.

The exhibit will feature illustrations from “Al Jaffee’s Mad Life”, an Al Jaffee biography written by Mary-Lou Weisman that comes out on September 28th. Here are a couple of short interviews with Al Jaffee by Kickstarter and Vice.