Experimental musician Noah Wall has recorded “Live at Guitar Center,” an album in which the sounds of various instruments as they were being tried on for size by different people at different times at the Manhattan Guitar Center were combined and mixed together. During his quest, Wall took careful pains to not interrupt the unwritten rules of the rooms or let the players know that he was recording them. And while the soundtrack is a bit difficult to listen to, the respect and admiration that Wall has for the musicians shines through the din.

A block away, I put on a pair of microphones you might find in a spy catalog. They look like earbud headphones but are actually binaural (stereo) mic’s that go in each ear. No one suspects I’m recording them – more like listening to music or something. Upon entry, I grab and prominently display the Absolute Beginners Guitar Chords book under my arm. This helps others dispel the possibility of musical prowess on my end. Gets me closer to the action. This is my third and last day recording here. Some cliques gather in the acoustic guitar room and the occasional couple show off for one another but this place is mostly loners. Trying out a guitar or amp or whatever, they probably didn’t come here to jam with others. But the din has an ensemble effect and the unintentional group is abiding some unspoken rules. There’s a general respect in terms of volume, and sometimes strangers play in the same key and seemingly with one other. 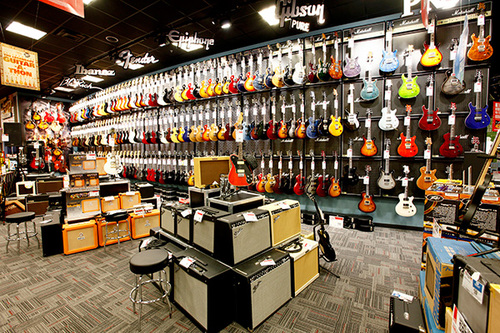 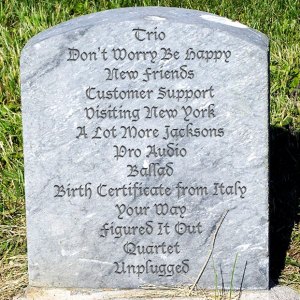 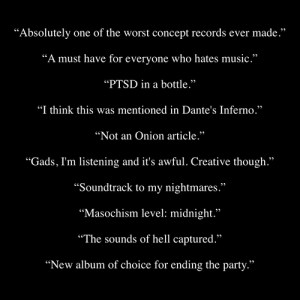