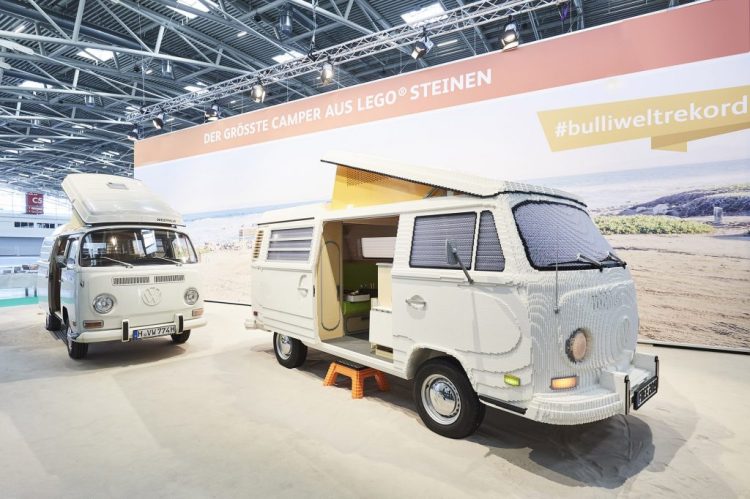 Volkswagen, in partnership with the f.re.e. travel convention in Munich, Germany, unveiled an incredibly detailed, life-sized replica of the iconic Type 2 Westfalia Camper Van made out of 400,000 LEGO bricks. This 16 foot long, 1,543-pound reproduction was built by certified LEGO professional Rene Hoffmeister (previously) and master builder Pascal Lenhard over a remarkable six weeks. Hoffmeister and Leonhard worked around the clock to realize their vision in such a short amount of time, setting a record for the largest LEGO creation in the world.

The project was not without its hiccups, however.

With the help of 3D programs, the LEGO model builders created a construction plan in advance to determine the approximate amount of bricks required. The first brick was quickly installed and the project started without any problems. However, the construction came to a standstill in the meantime because 20,000 transparent bricks for the windows were missing. The LEGO bricks had to be reordered, which caused the tight schedule to falter. In the following days, the missing time had to be made up by night shifts and weekend work. 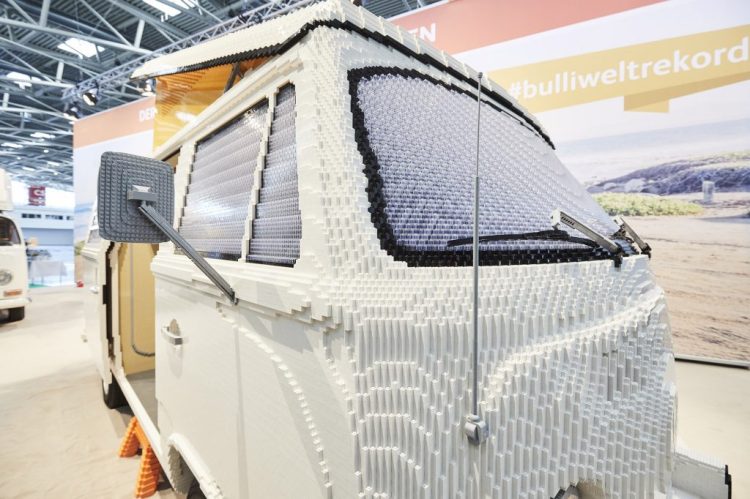 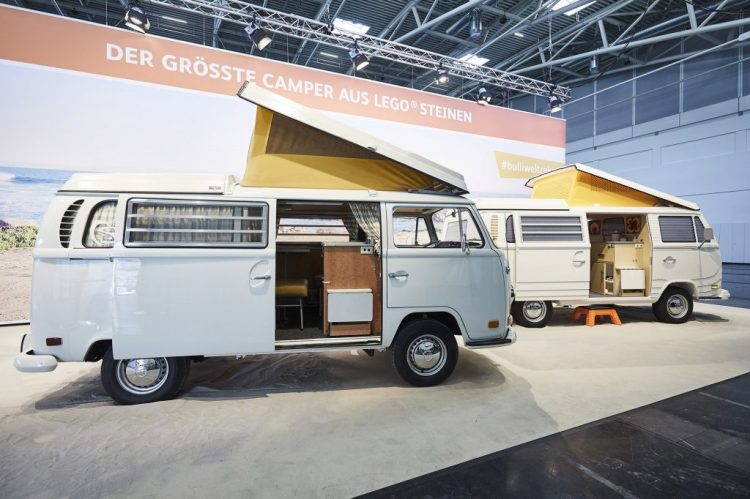 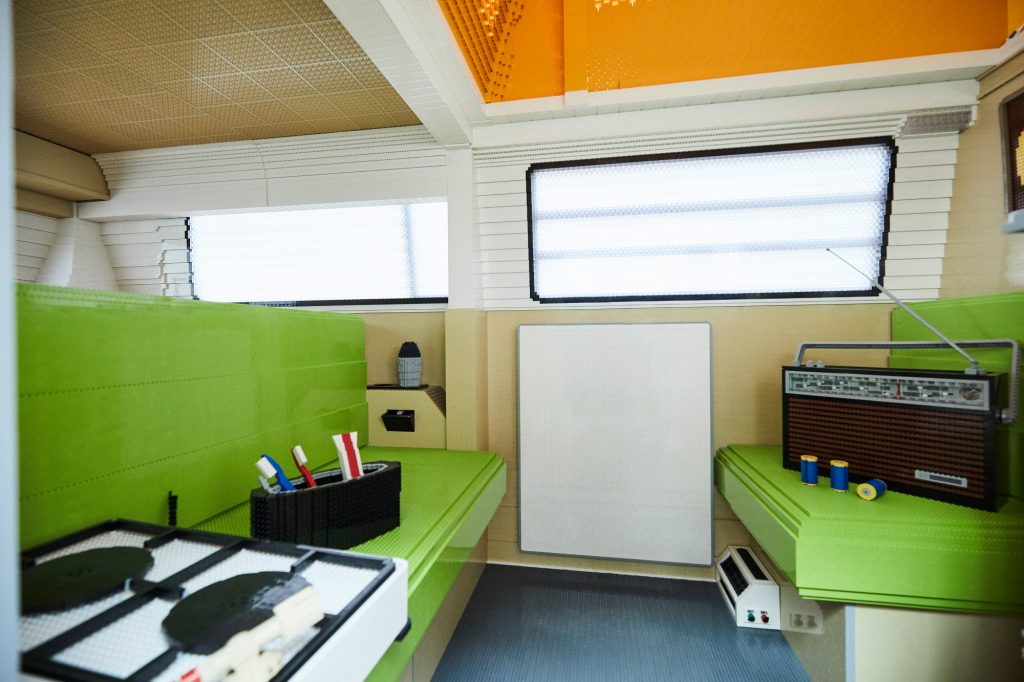 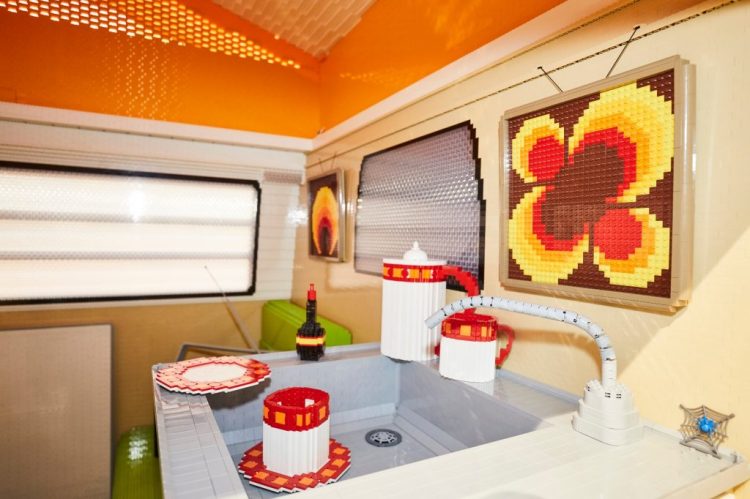 The convention documented the process of the build in a four-part video series.