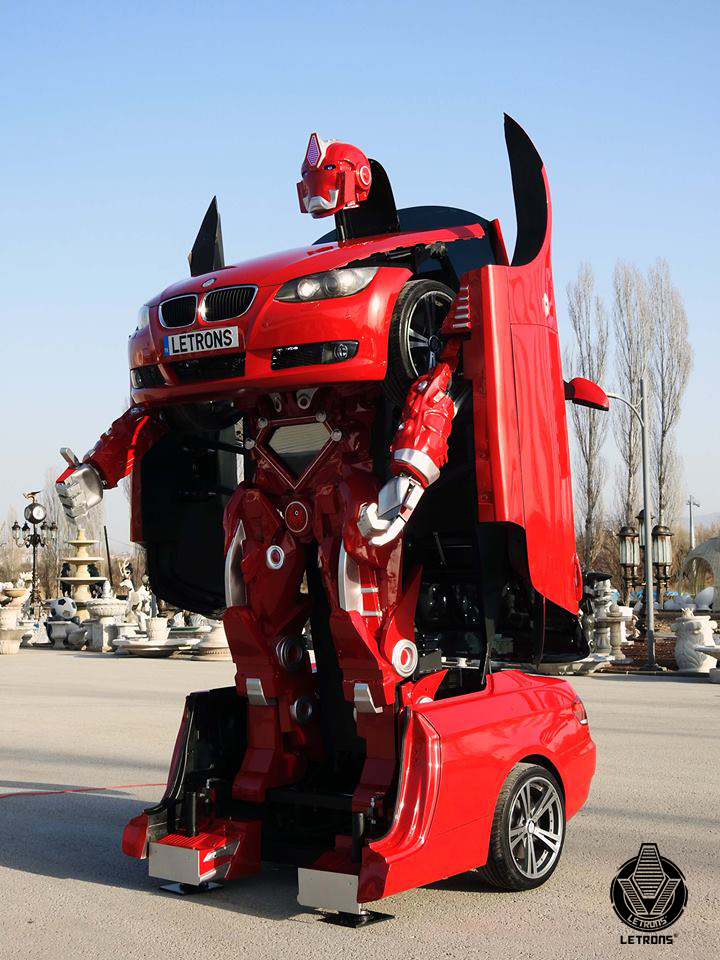 The Turkish company Letvision has introduced Letrons, a real life Transformer that can change from BMW into a humanoid robot. The robot features articulated head, arm, hands, and finger movement in its humanoid form. In a video posted by the company, the robot appears to take roughly one minute to transform from one form to another.

Letvision has so far built one Letron robot to lead their fleet, and says the robots are available for sale, “if the buyers project and their reasons for use, meets the criteria of the LETRONS team.” The company can be contacted through their website. The Letrons are currently not drivable in traffic in their car form and walking functionality has not yet been developed for the robot form, but Letvision says these features could be developed in the future. 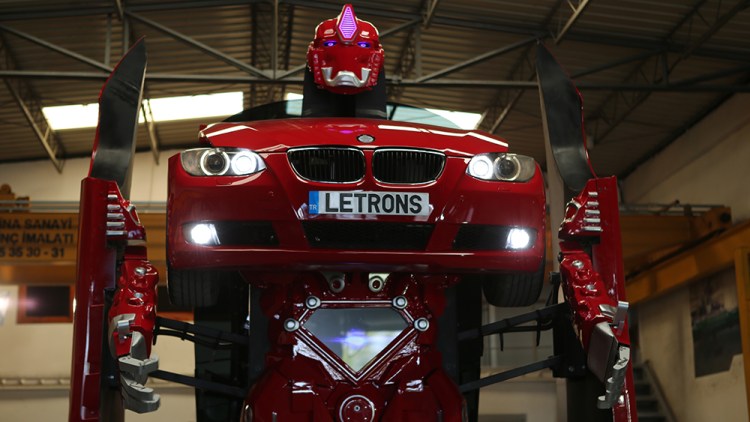 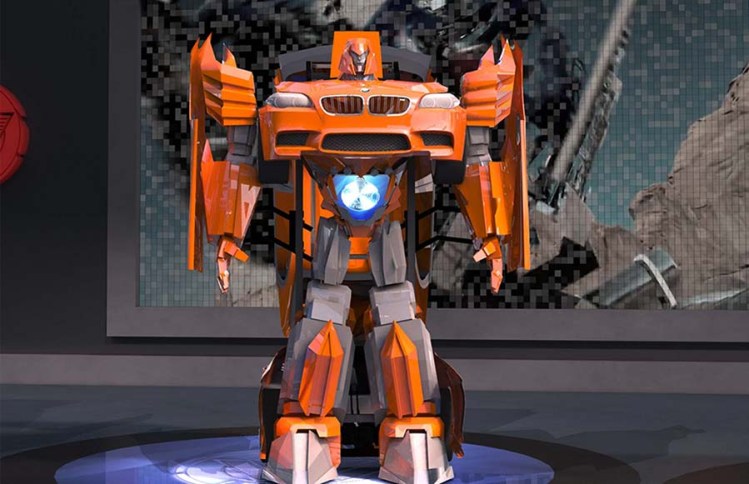 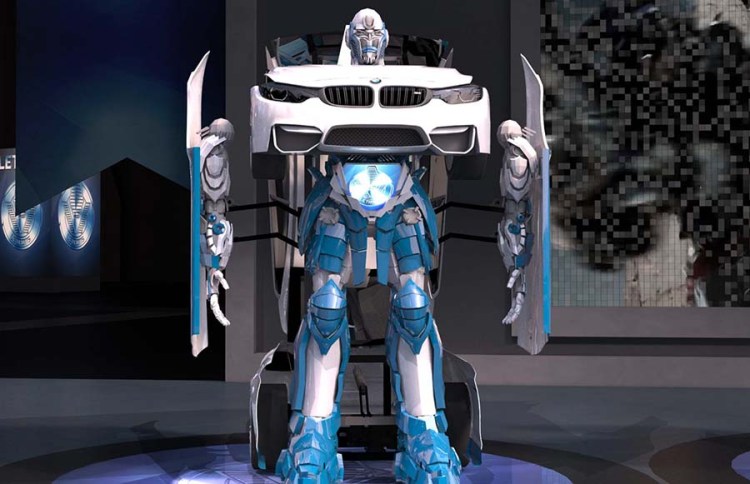 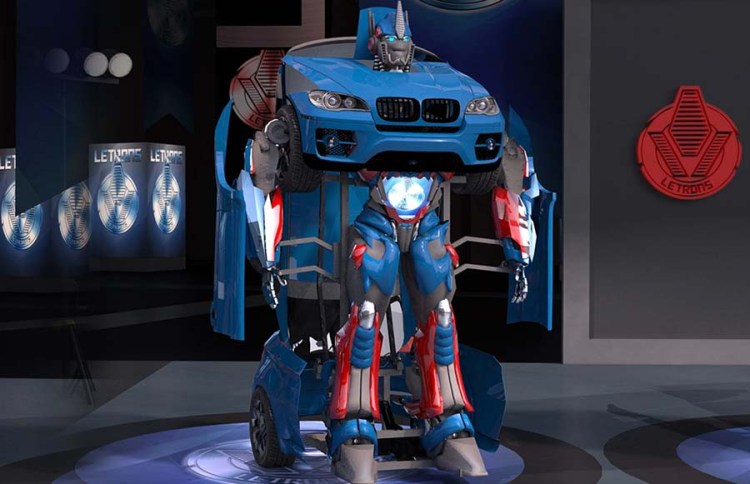