In a delineating episode of Vox Almanac, correspondent Phil Edwards explains why and how the great Leonardo da Vinci created bird’s eye satellite-style image of the city of Imola, Italy at the behest of Cesare Borgia in 1502.

Leonardo da Vinci’s known for his art and inventions — but also his groundbreaking maps, like this one of Imola, Italy. In this episode of Vox Almanac, Vox’s Phil Edwards explores how it was made. 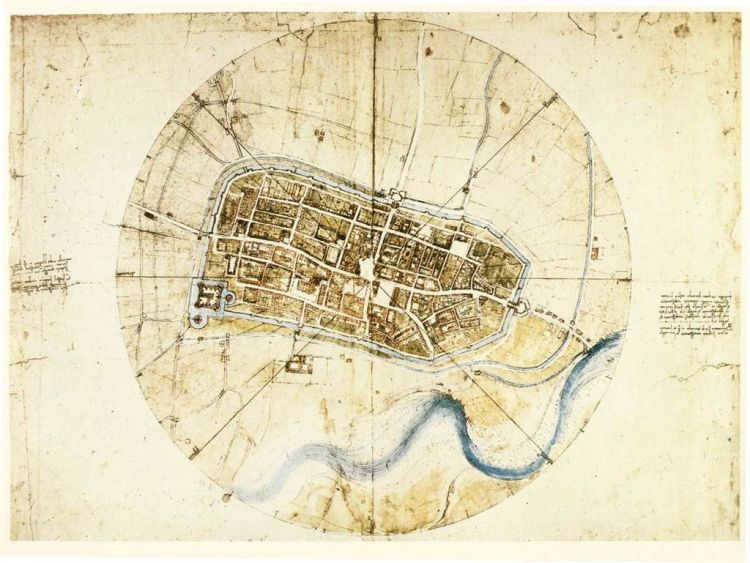