Alice Finch’s amazing, 400,000-brick LEGO Hogwarts was recently on display at Emerald City Comicon, and the massive structure took a group of people three hours to reassemble. LEGO Hogwarts, which took about a year to make, was broken into large pieces and transported to the event in six SUVs, according to The Brother’s Brick. 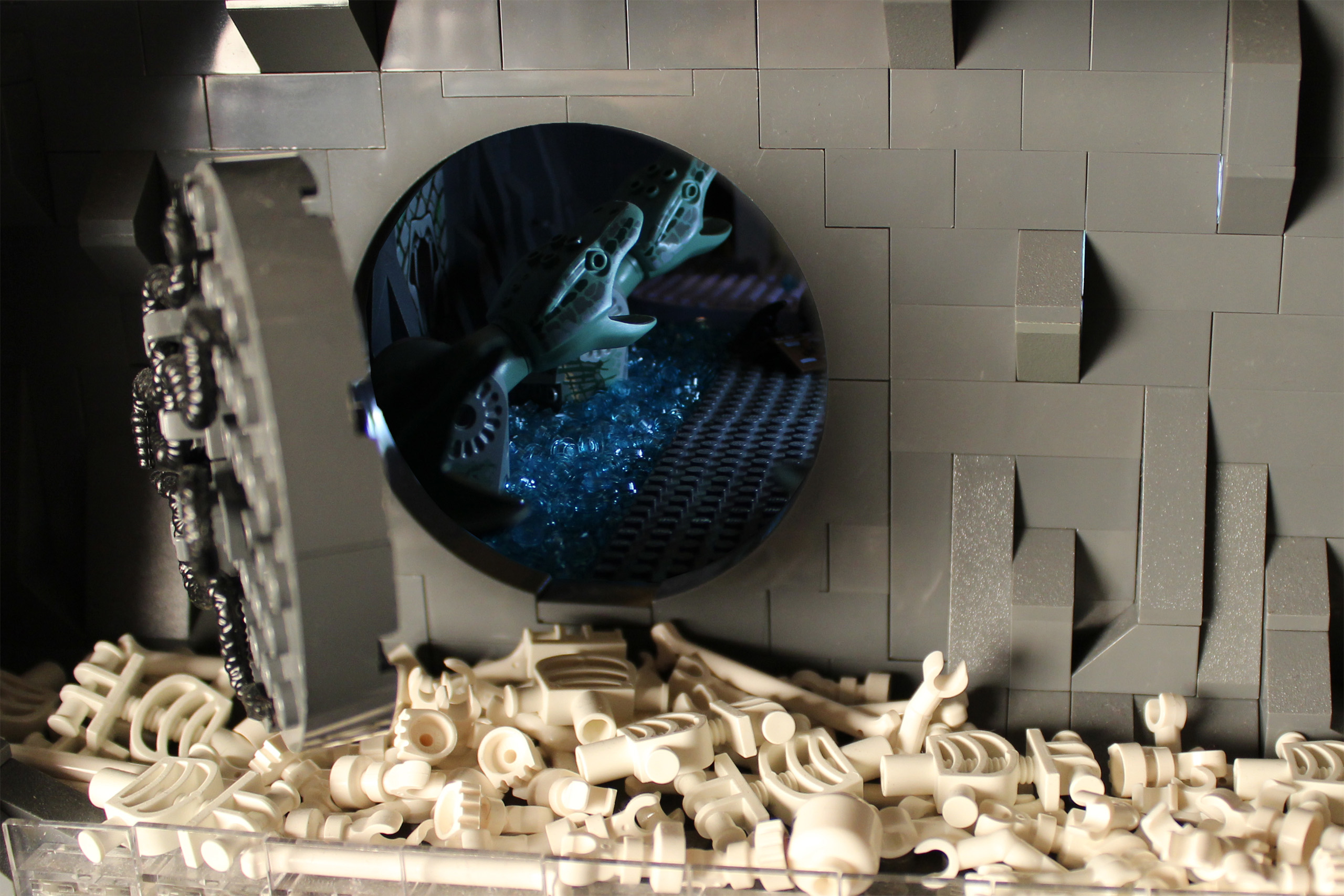 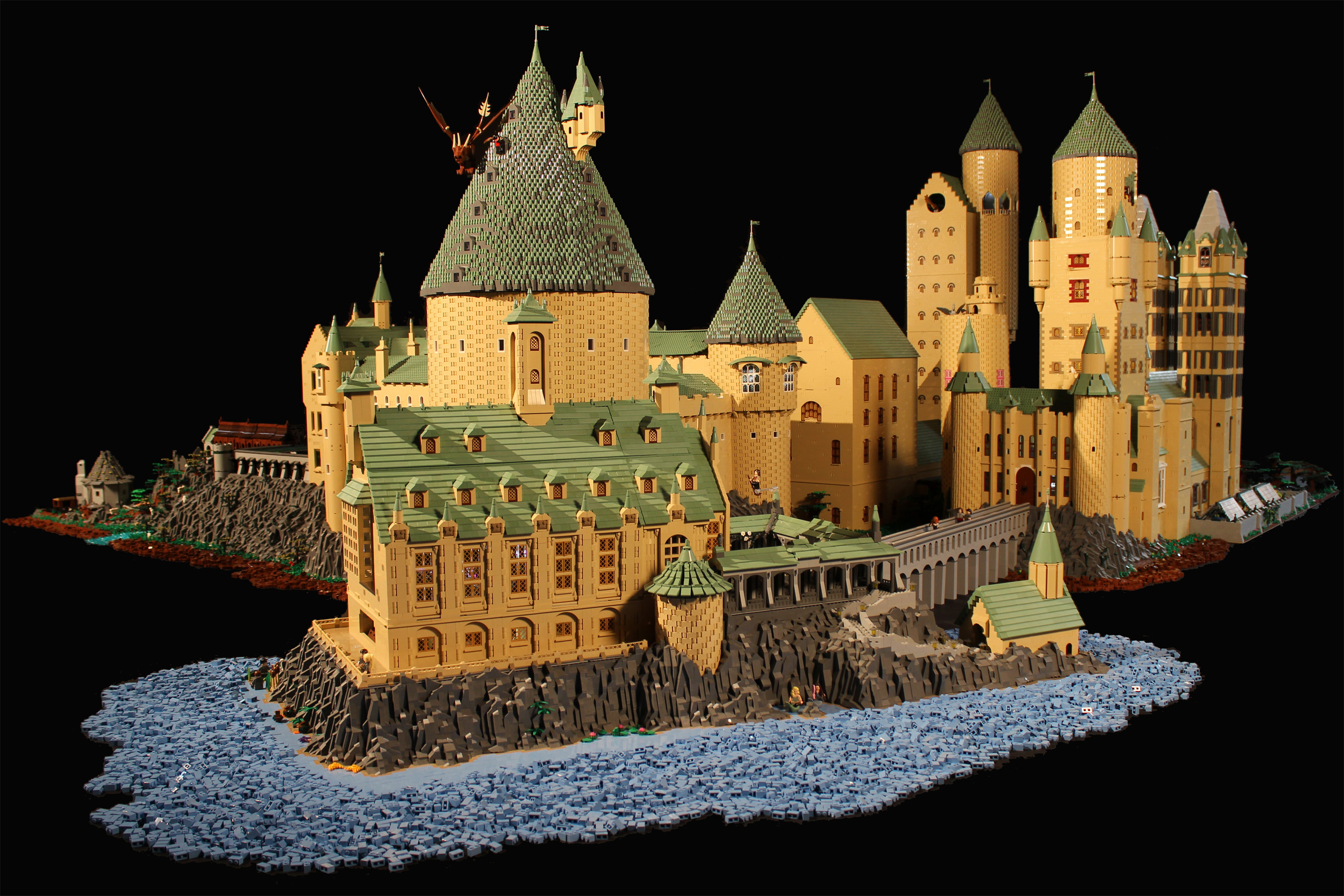 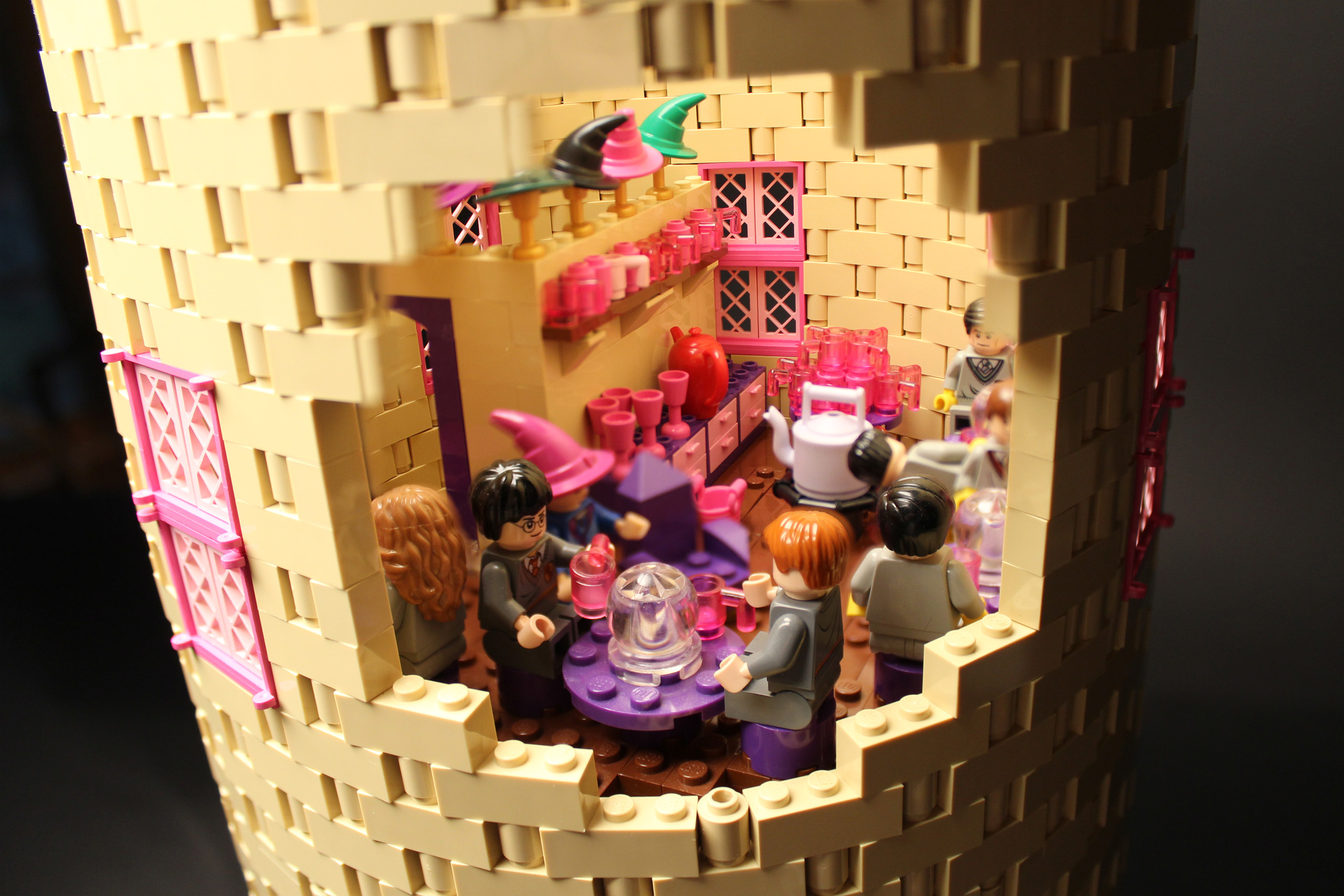 via The Brother’s Brick