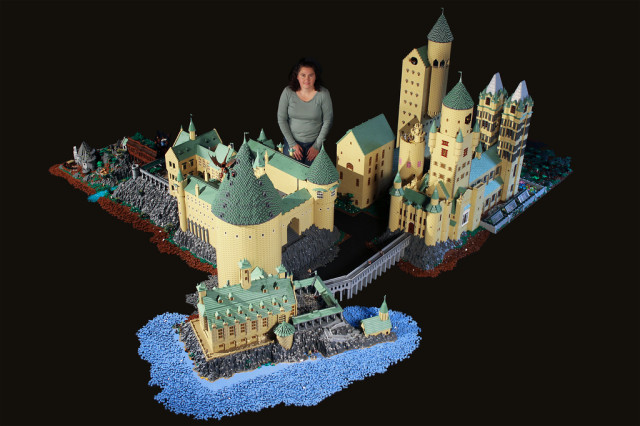 Alice Finch has created a massive model of Harry Potter’s Hogwarts School of Witchcraft and Wizardry using about 400,000 LEGO bricks. It took a year to make, and in an interview with Brother’s Brick Finch said “I do not know how much it costs and I really don’t want to know.” The stunning model won the People’s Choice and Best in Show awards at last year’s BrickCon, and it will be on display in its full glory at Emerald City Comicon from March 1st-3rd. You can see all of Finch’s LEGO Hogwarts in detail on her Flickr page. 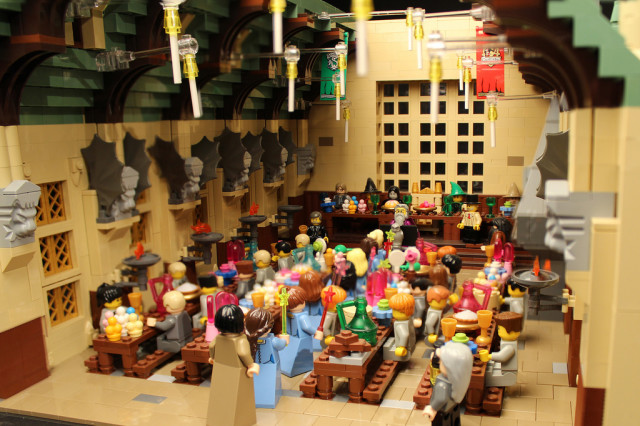 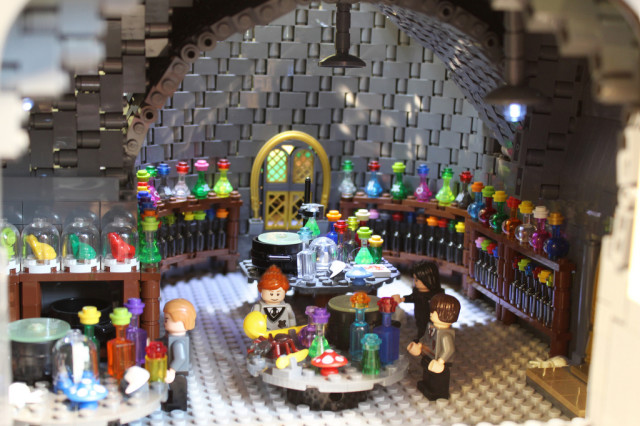