Lava is an upcoming animated short film by Disney Pixar that will be attached to the theatrical release of their movie Inside Out, which is set to be released on June 19th, 2015. The adorable short film about a Hawaiian volcano named Uku “who is looking for love among the ocean waters.”

Inspired by the isolated beauty of tropical islands and the explosive allure of ocean volcanoes, Lava is a musical love story that takes place over millions of years. 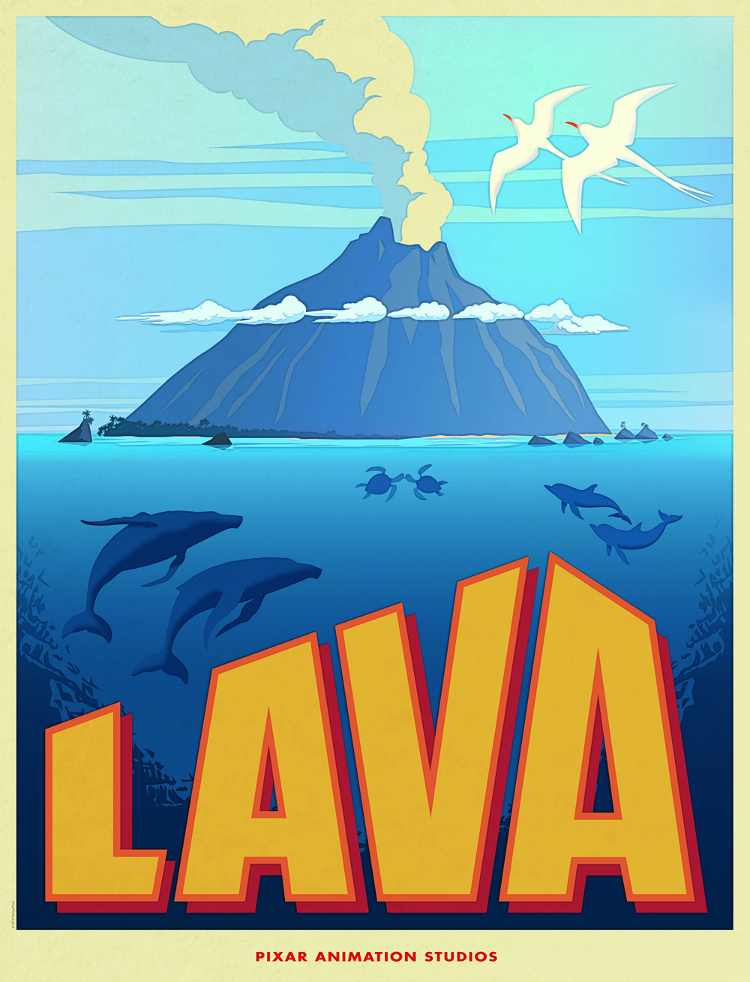