Actor Larry Hagman, best known for playing the villainous J. R. Ewing in the TV soap opera Dallas, has died at age 81 at Medical City Dallas Hospital from complications due to throat cancer. Hagman is also well known for portraying Major Anthony “Tony” Nelson in the 1960s TV series, I Dream of Jeannie. He was also known to participate in the annual Burning Man festival in Nevada. His family released a statement after his passing that states, “He was surrounded by loved ones when he passed. It was a peaceful passing, just as he had wished for.” 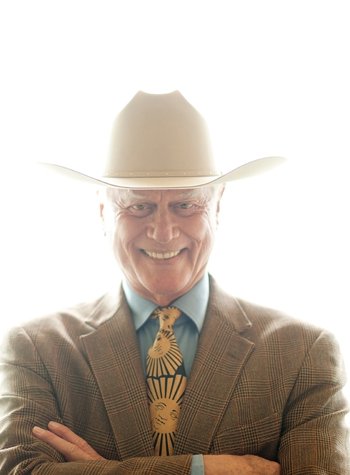