Kung Fury is an upcoming 80s-style action comedy film by writer and director David Sandberg (a.k.a. “Laser Unicorns“). It’s about a kung fu cop who travels back in time to take on Hitler. David is currently raising funds for the project on Kickstarter to help with post-production.

During an unfortunate series of events a friend of Kung Fury is assasinated by the most dangerous kung fu master criminal of all time; Adolf Hitler, a.k.a Kung Führer. Kung Fury decides to travel back in time, to Nazi Germany, in order to kill Hitler and end the Nazi empire once and for all. Kung Fury is a visually spectacular action comedy that has it’s foundation in 80s cop movies.

Here is the official trailer for Kung Fury: 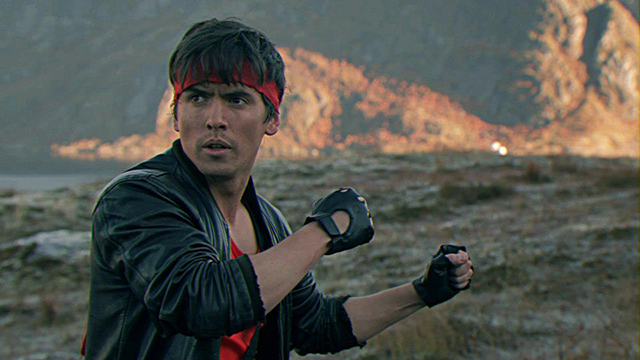 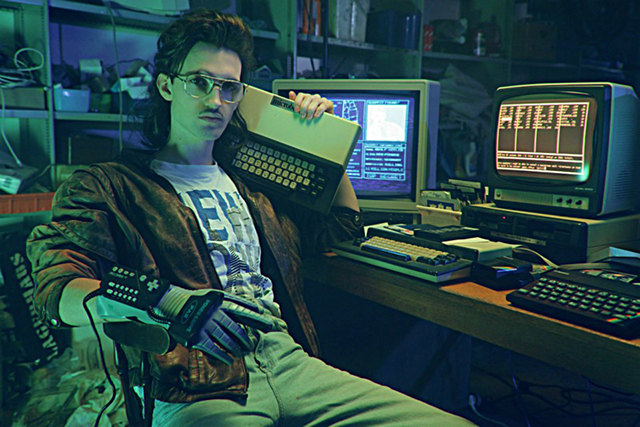 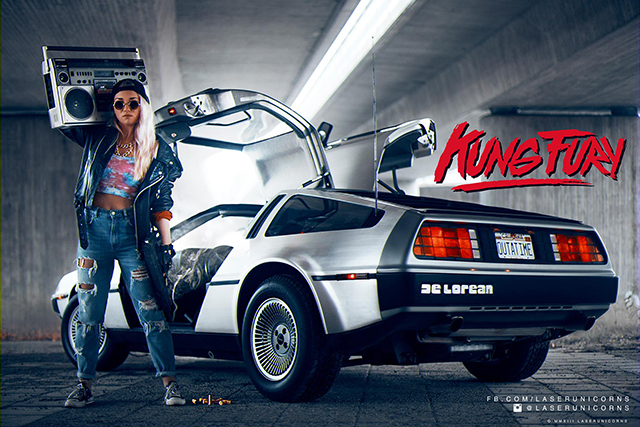 videos and images via Laser Unicorns