The Sony Classics film Julia by Julie Cohen and Betsy West of RBG, is a fascinating documentary that tells the story of trailblazing chef and unexpected television cooking star Julia Child. The film takes a look at Child’s unique style, honesty, and appeal through archival footage, personal photos, and interviews with those who knew her and those chefs who were inspired by her.

JULIA tells the story of the legendary cookbook author and television superstar who changed the way Americans think about food, television, and even about women. 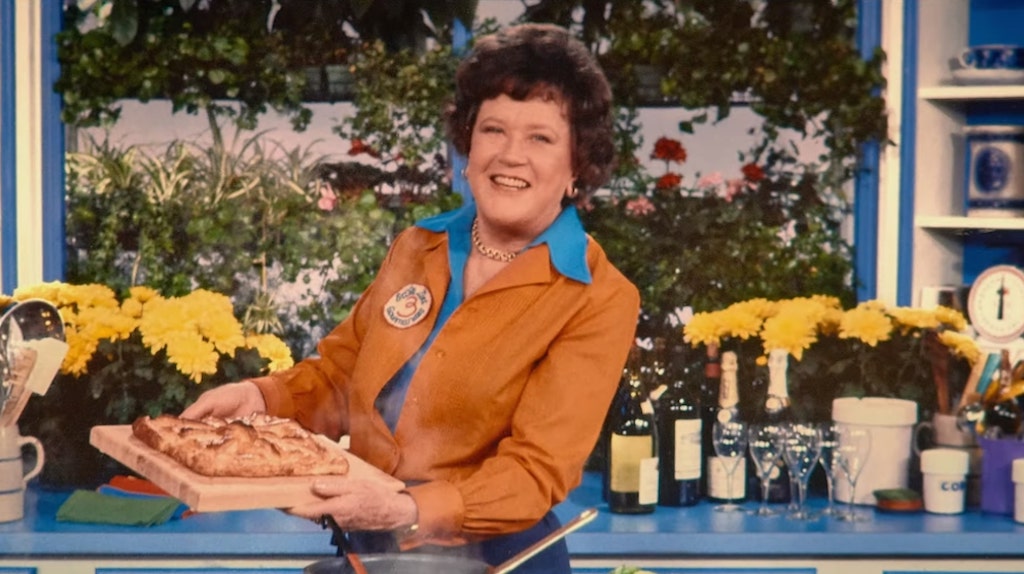