In October 2017, we wrote about how director Sandy K. Boone and producer Louis Black were raising funds through Kickstarter in order to create Slacking Towards Bethlehem, a fascinating documentary about the legendary parody religion, The Church of the SubGenius.

The Church of the SubGenius has been called “the most aggressively preposterous theology the world has ever known!” But what is the Church? And who is J.R. “Bob” Dobbs? And why is his name always in quotes? Filmmaker Sandy K. Boone explores the underground movement that has galvanized the imaginative, the artistic, the nerdy, even the deranged – to examine the simmering dystopia in their culture, and do absolutely nothing about it… except, maybe, poke fun at it all.

The project was successfully funded and will be making its world premiere at SXSW 2019 Film Festival. 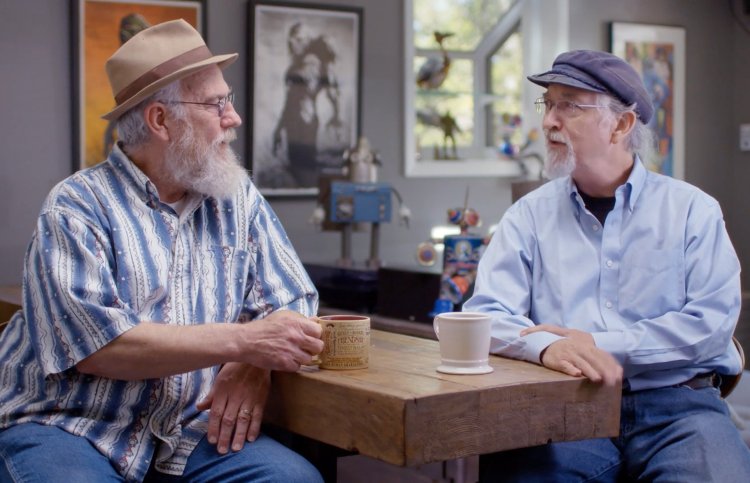 Founder Ivan Stang explaining the Church of the SubGenius in 2007. 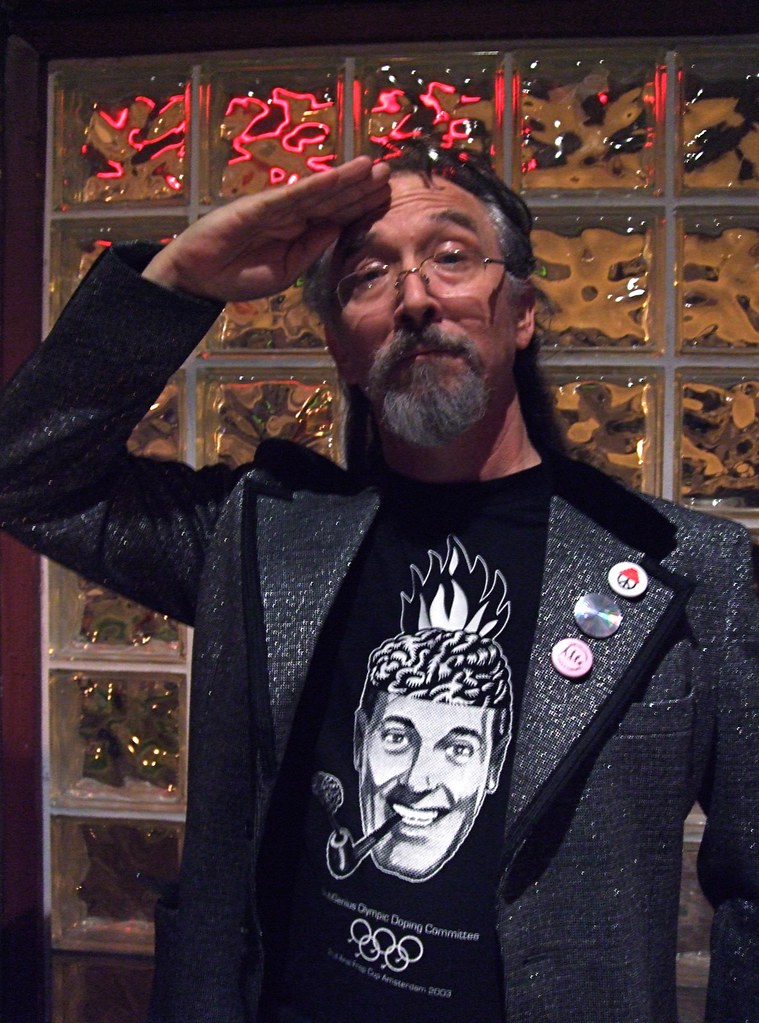 The Church of the SubGenius Reunion on the Puzzling Evidence radio show in 2005. 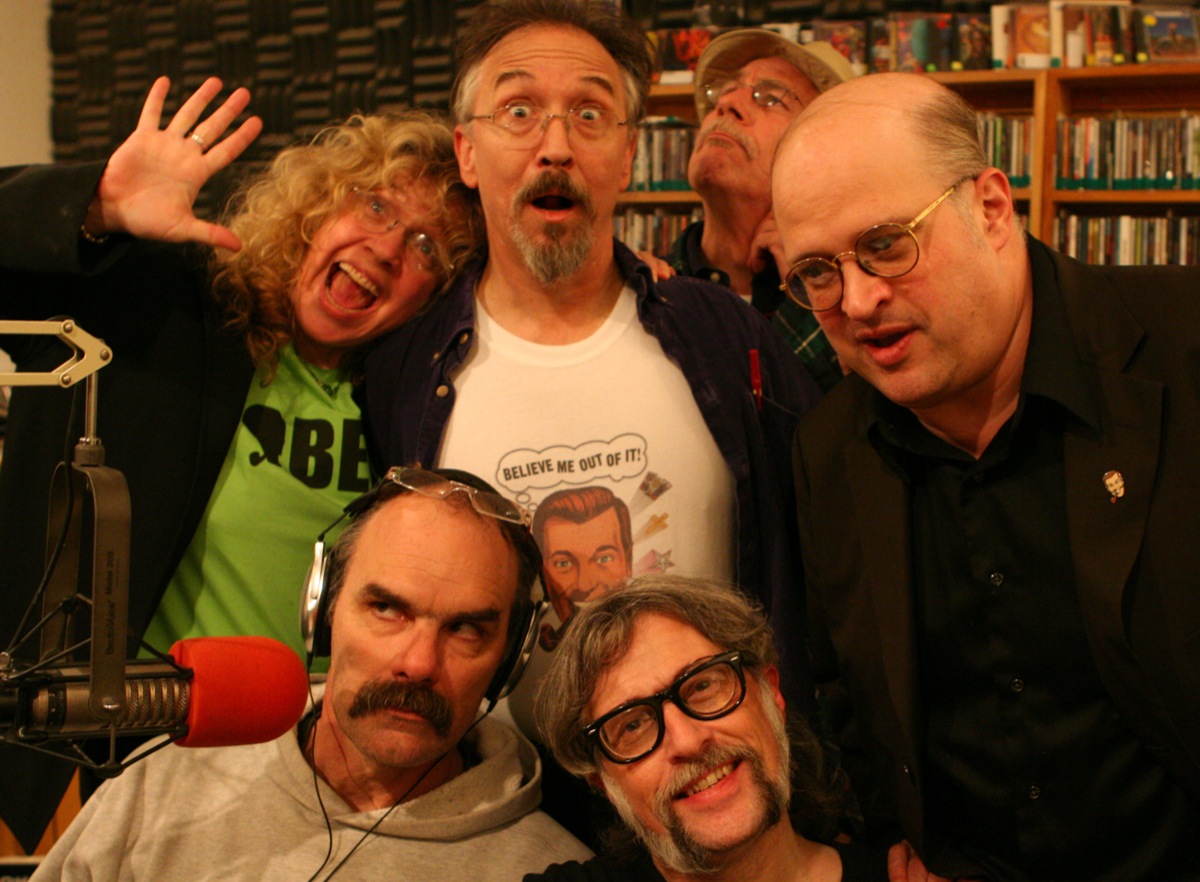