Jonathan Mann, the infamous “Song-a-Day Man”, has been writing a song everyday for ten years now and to celebrate, he’s releasing his first album. The album, entitled “I Used to Love My Body, is a compilation of what he considers to be his best songs over the past decade.

It’s about adulthood, forgiveness and how it feels to be teetering on the edge of societal collapse.

Mann’s album is available for purchase through Amazon, through Spotify and through Apple Music.

I have officially been writing a song a day for ten years! I have many emotions.

Thanks to everyone who believes in and supports me. I appreciate you so much.

I’m releasing an LP/retrospective called “I Used To Love My Body”. You can pre-order it today:https://t.co/fTFO77R9f7 pic.twitter.com/IAvziMSsSE 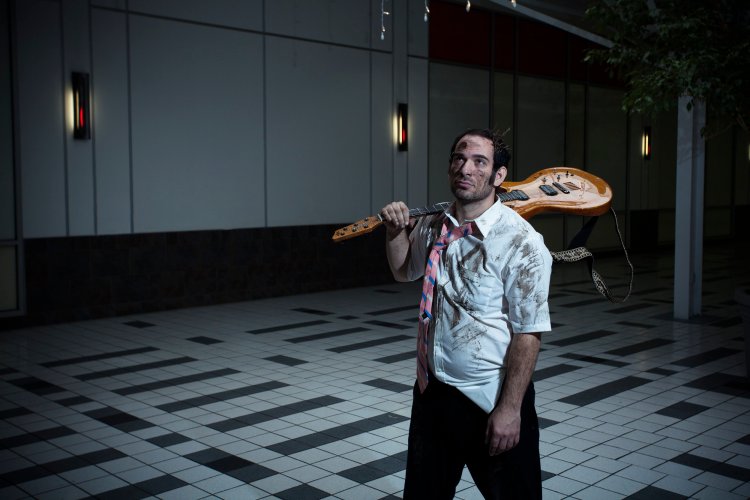 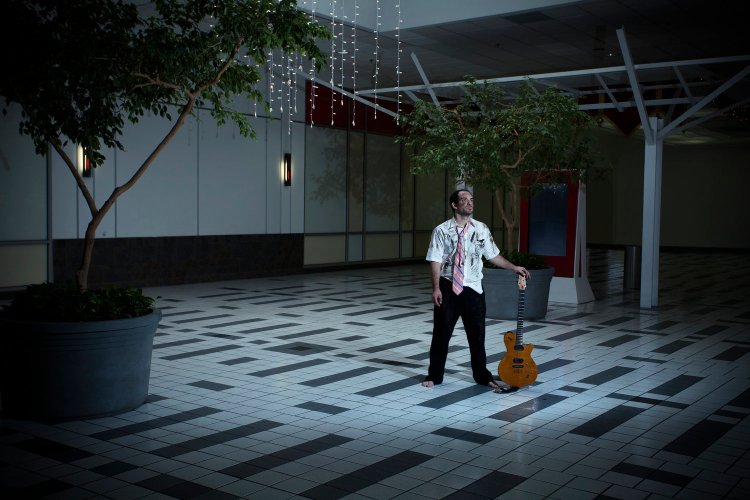